Abby and Brittany Hensel are conjoined twins. The two became household names after they let the media into their unique lives for a program on TLC. The twin sisters share the same body but have several organs that are different. They do not share a heart, stomach, spine, lungs or spinal cord.

The twins were born in Carver County, Minnesota, to Patty, a registered nurse, and Mike Hensel, a carpenter, and landscaper. They have a younger brother and sister. They were raised in New Germany, Minnesota, attended Lutheran High School in Mayer and graduated from Bethel University in St. Paul in 2012. 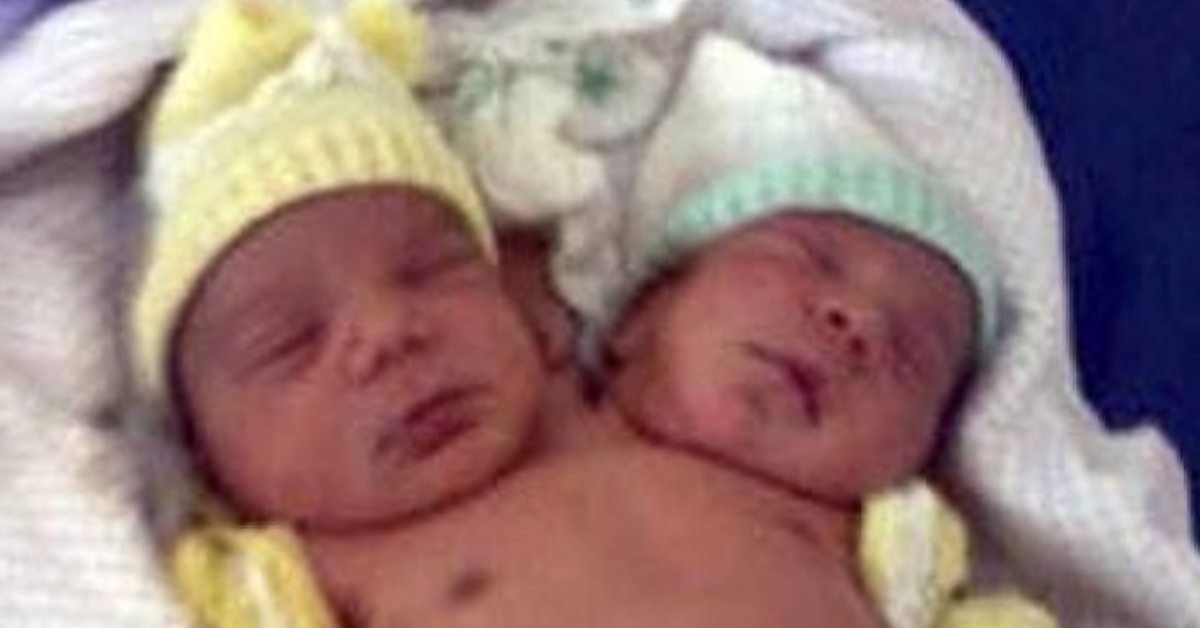 Conjoined twins are quite rare and that is the reason Abby and Brittany’s story has become so popular. The two have been featured in programs on several media outlets and the world is fascinated with these unusual sisters. Here are some interesting things you may not know about the Hensel twins.

Each twin controls her half of their body, operating one arm and one leg. As infants, the initial learning of physical processes that required bodily coordination, such as clapping, crawling, and walking, required the cooperation of both twins. While they can eat and write separately and simultaneously, activities such as running and swimming require them to coordinate and alternate their actions symmetrically. Other activities as diverse as brushing hair and driving a car require each twin to perform separate actions that coordinate with the others.

Abby and Brittany are one of the rarest sets of conjoined twins. Conjoined twins usually occur once in every 200,000 births and the survival rate is very low. The fact that these two sisters are still alive today is a miracle.

Abby’s head tilts laterally outward about 5 degrees to the right, while Brittany’s tilts laterally at about 15 degrees to the left, causing her to appear shorter even when seated. Brittany’s leg is in fact nearly two inches shorter than Abby’s, and Brittany tends to stand and walk on tip-toe which has made her calf muscle significantly larger than Abby’s. The continued growth of Abby’s spine was surgically halted after Brittany prematurely stopped growing. At age 12, they underwent surgery at Gillette Children’s Specialty Healthcare to correct scoliosis and to expand their chest cavity to prevent future difficulties with breathing.

10 Signs Every Girl Should Find Into Her Boyfriend Before...

20 Perfectly-Timed Photos Taken Right Before Tragedy.
Back to
log in
×