It took Laura 17 years to come out of her self imposed hiatus to once again embrace her dreams of participating in the pro bodybuilding stage. In these 17 years, the arena has gone through many changes and overhauls, particularly with respect to female pro bodybuilding because of the IFBB. But despite her tumultuous preparation and daunting routine, Laura Carolan won the stage – and at the age of 62 no less! 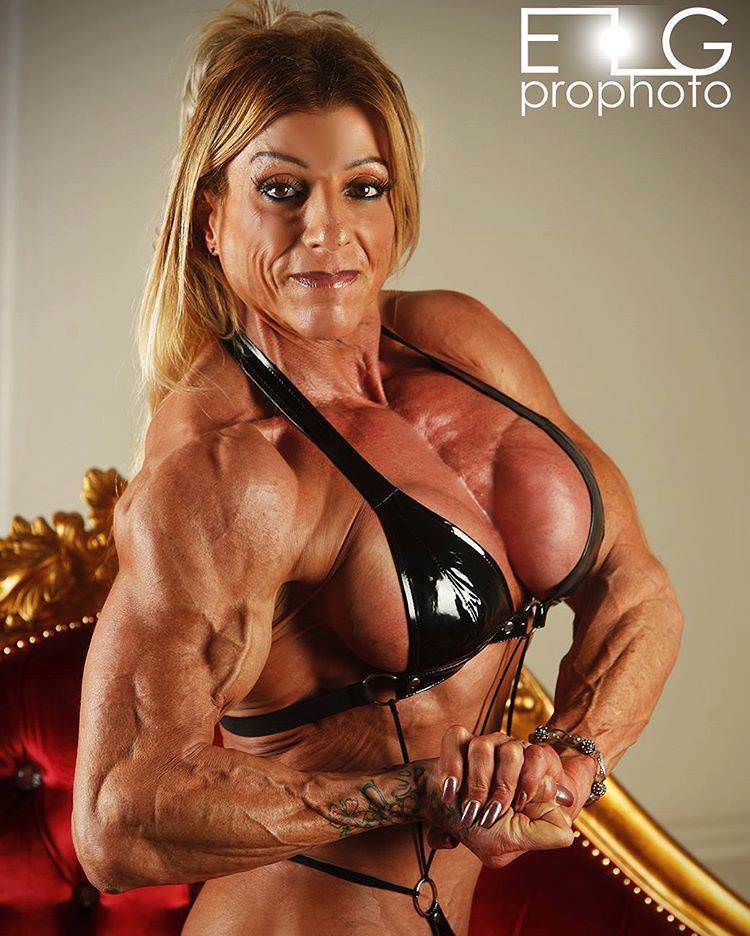 The world as it seems has been designed specifically around men. As such everything needs to revolve to their specific tastes, and perhaps the hardest hit category belongs to the female bodybuilding athletes, who are judged, scrutinized and body shamed.

Don’t judge a person by their appearance

Here’s the rule of thumb if you want to lead an ethical life: Never judge someone by their appearance. Just because someone’s appearance does not conform to what is considered ‘mainstream’ in your society doesn’t mean that really is the case. 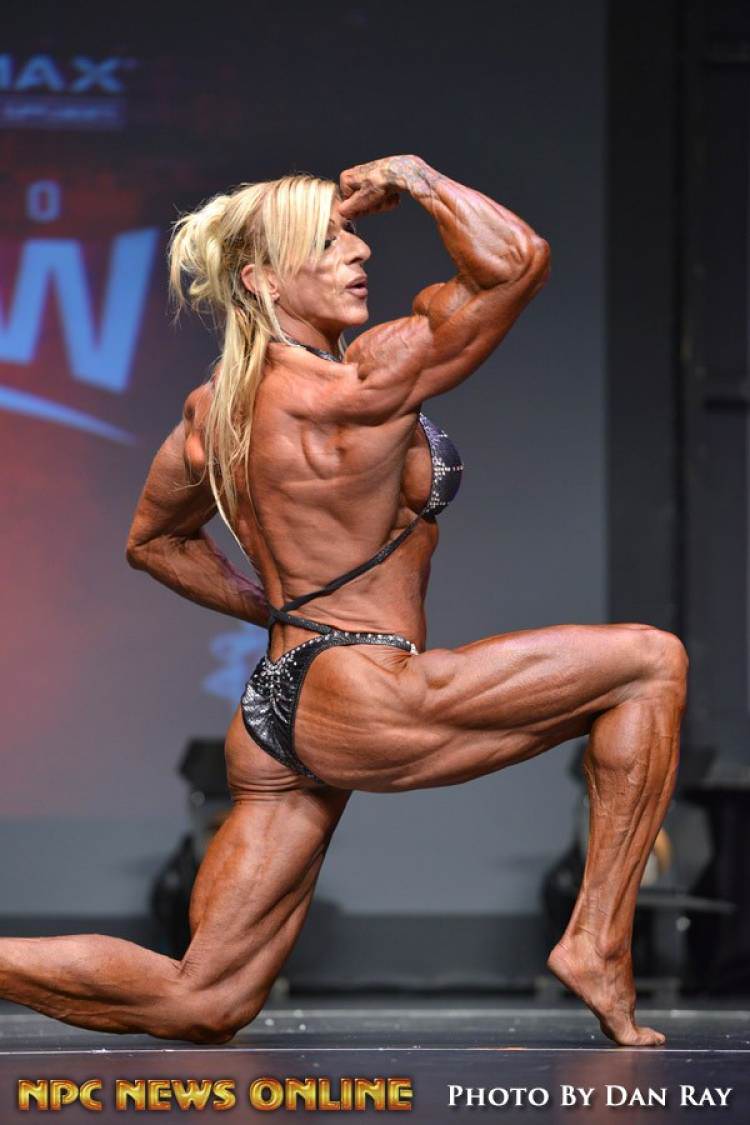 11 Simple Tricks for Getting in Shape.

7 Super Effective Yoga Poses for Beautiful Breasts.
Back to
log in
×