By the 1800s women were increasingly diagnosed with hysteria, the treatment for which was a hysterical paroxysm. Today, we call that an orgasm. 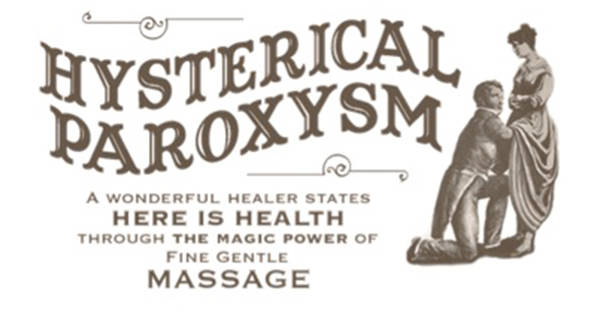 Obviously, the truth is nothing. Sure, she’d probably be crabby for a few days, but as we know today, nothing would have happened, as women are perfectly capable of controlling themselves.

However, as far as the Victorian medical community, psychiatric community, and several behavioral scientists (ironically, all of whom were composed of men) were concerned, a sexually frustrated woman needed to be attended to immediately, lest her womb wander and her mind be overcome by the dreaded female hysteria.

The History Of Diagnosing Female Hysteria

The first scientist to describe female hysteria – though without a cure – was Hippocrates.

In his ancient medical texts, written all the way back in 500 B.C., Hippocrates suggested that a variety of ailments that seem to affect females instead of males could be traced back to the womb – the most inherently female body part. Hippocrates believed that the womb was a free-floating, wandering animal. When it moved into an unexpected place or too close to another organ, problems would arise.

Later, from his teachings, the word “hysteria” surfaced, stemming from the Greek word for uterus – “hystera.” 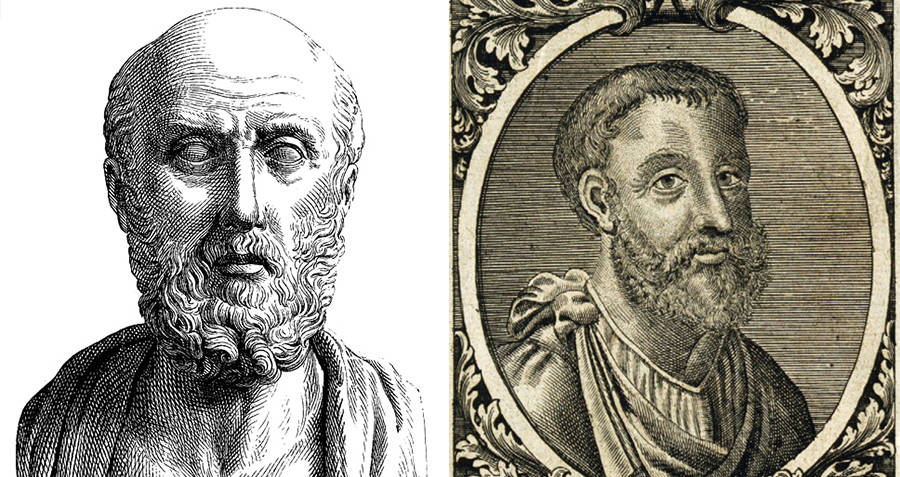 A few hundred years later, a Roman physician named Galen theorized that this hysteria, this movement of the womb, was caused by sexual deprivation. Women who were married had an easy fix – simply enlisting their husbands to help them out. However, for unmarried women, widows, and those who were devoted to the church, things weren’t so easy.

Therefore, Galen proposed the groundbreaking idea of pelvic massage. The result of the massage brought on the intended cure, a “hysterical paroxysm.”

That is, an orgasm. Specifically, a good orgasm.

The 31 Most Ridiculous And Funny X-Ray Images You’ll Ever...
Back to
log in
×