You’ve seen iconic moments as they’ve happened, but rarely do you see what life’s like just after history’s been made. 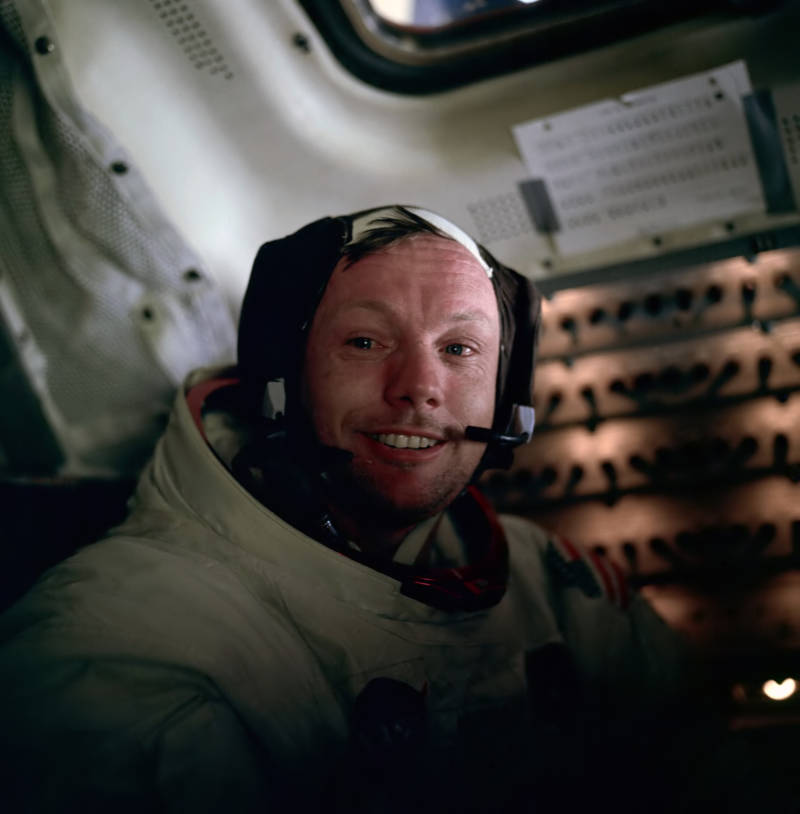 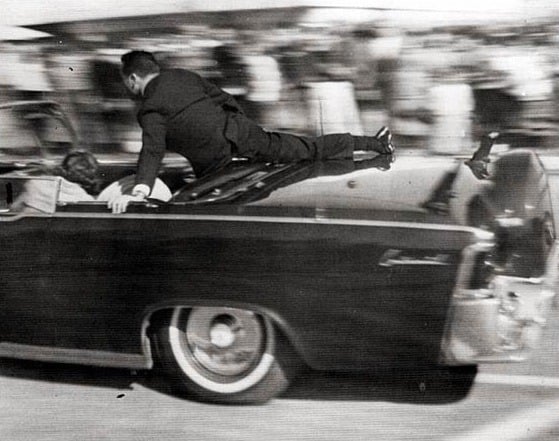 The Assassination Of John F. Kennedy

Secret Service agent Clint Hill jumps aboard the presidential limo to act as a protective shield for President John F. Kennedy and the first lady moments after the gunshot that took the president’s life on November 22, 1963 in Dallas, Texas. 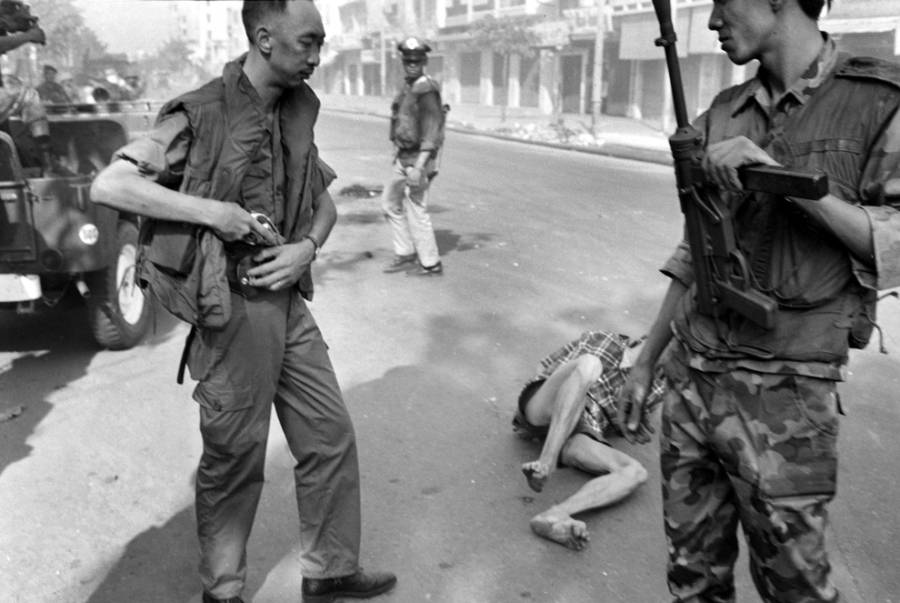 The Pulitzer Prize-winning photo of the execution helped wake America up to the brutal realities of the Vietnam War.

25 Medical Oddities On Display At The Mütter Museum

Improving Nature? The World Of Extreme Body Modification
Back to
log in
×