Sounds like something from a bachelors crazy dream. One morning you wake up and go online to find that you can search from thousands of Icelandic women online to pick your perfect match, you then get to marry one of these European beauties and even get paid a monthly salary of $2,000 to do so. Sounds too good to be true? Maybe, but many men from around the world thought, “If this is wrong, I don’t want to be right.” It is the dream after all, but is it for real, or just a hoax? 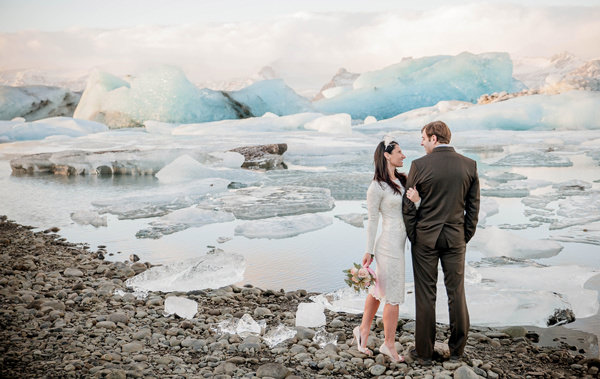 In late June of 2016, the rumor mill began churning with stories that Iceland’s government was paying large sums of money to foreigners if they came into the country to marry an Icelandic woman. The reasoning behind this push for the government to marry off their girls? There just wasn’t enough men in Iceland to couple them all. And so the government sought help elsewhere to fill the void.

What Is Edging and Can It Give Me Better Orgasms?

10 Signs Every Girl Should Find Into Her Boyfriend Before...
Back to
log in
×