One of the most famous couples of the century had a very unhappy marriage. It’s no secret that Prince Charles and Princess Diana were involved with other people even before they were officially divorced. But the world is also aware how hard Diana tried to keep the marriage alive. She had tried for years to be a doting wife and mother and the perfect Royal role model. But Charles was never really in love with his wife and nobody was really surprised when their marriage fell apart. But how much did Queen Elizabeth do when she found out about her son’s affair? And did she ask Diana to divorce Charles?

1Diana was the people’s Princess

The British people were obsessed with Diana. She want just an icon to them, she was almost like a messiah. Never had they seen such an intense philanthropic side to a Royal before and Diana’s popularity was often frowned upon by the Royals. It was soon becoming evident that Diana didn’t need the Royal family to be in the headlines. 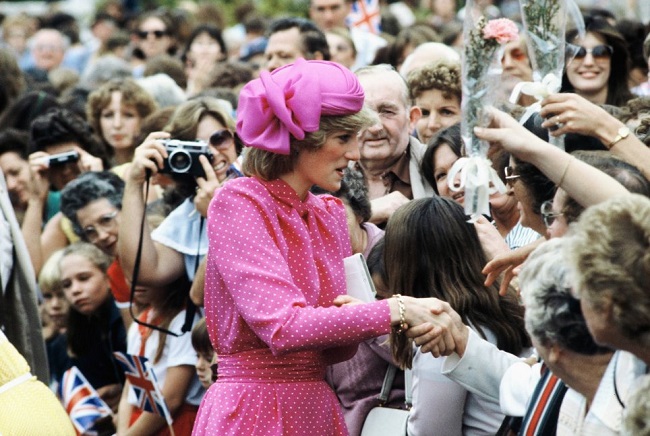 Surprising Photos of Celebrity Couples When They Thought No One...

This Artist Illustrates Funny Things That She Has Heard Strangers...
Back to
log in
×