These Holocaust photos reveal what perhaps history’s greatest tragedy truly looked like for those who experienced it firsthand.

On January 19, 1942, Szlama Ber Winer made his escape. During transport from the Nazis’ Chełmno extermination camp to the Rzuchów subcamp, the 30-year-old Polish prisoner slipped out of the lorry and into the forest.

From there, Winer made his way to the Jewish ghetto in Warsaw, Poland, where he rendezvoused with the underground Oneg Shabbat group, which had made it their clandestine mission to chronicle the horrors that the Nazis had recently begun perpetrating upon the fellow Jewish residents of their city.

At the time, of course, the group had no idea of the full extent of what they were actually chronicling.

Before Winer escaped and contacted Oneg Shabbat, the Jewish underground in Nazi-occupied Poland, let alone the outside world, had received only scattered bits of information about what was now happening inside the newly completed camps in the forests outside Warsaw — not to mention Krakow, Lublin, and much of eastern Poland.

But in his reports to Oneg Shabbat, Winer began to fill in the gaps. He spoke of Jewish deportees, including his own family, arriving at Chełmno en masse, enduring beatings at the hands of Nazi officers, then dying in gas chambers before being dumped in mass graves — step by step, like clockwork.

Under the pseudonym Yakov Grojanowski and with the help of Oneg Shabbat, Winer documented this revelatory testimony in what would become known as the Grojanowski Report, likely the first eyewitness account of the Nazis’ extermination programs to make it beyond the walls of the camps and into the halls of power in Europe. 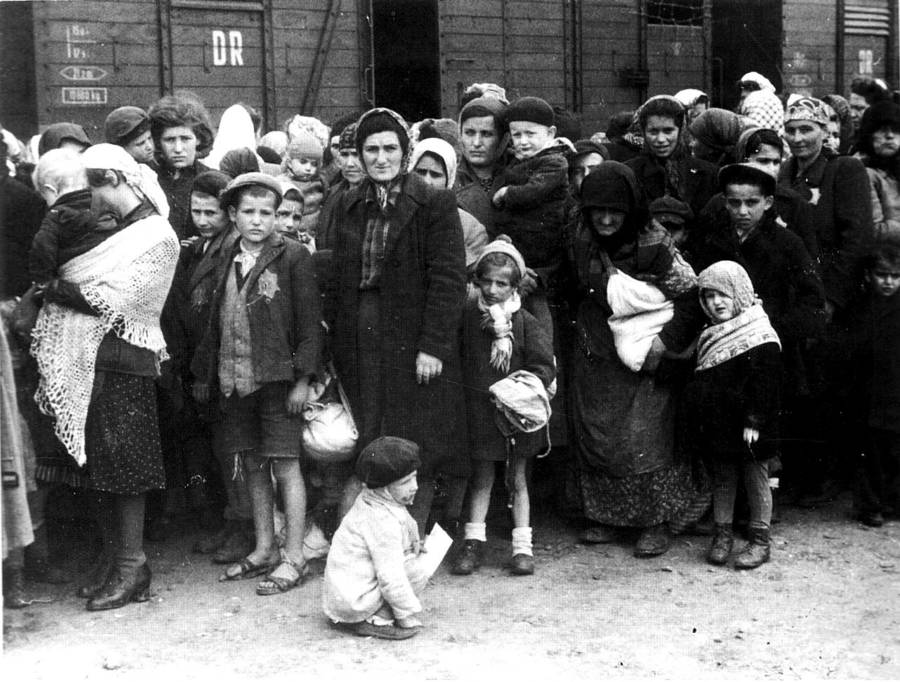 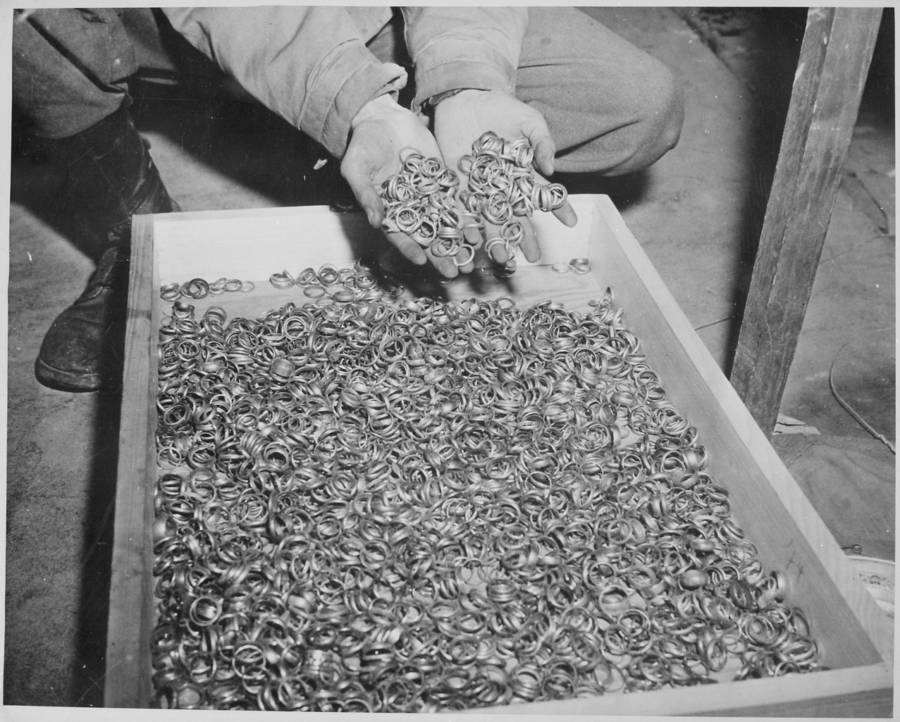 Wedding rings forcibly removed from prisoners and confiscated by the Nazis, May 1945. 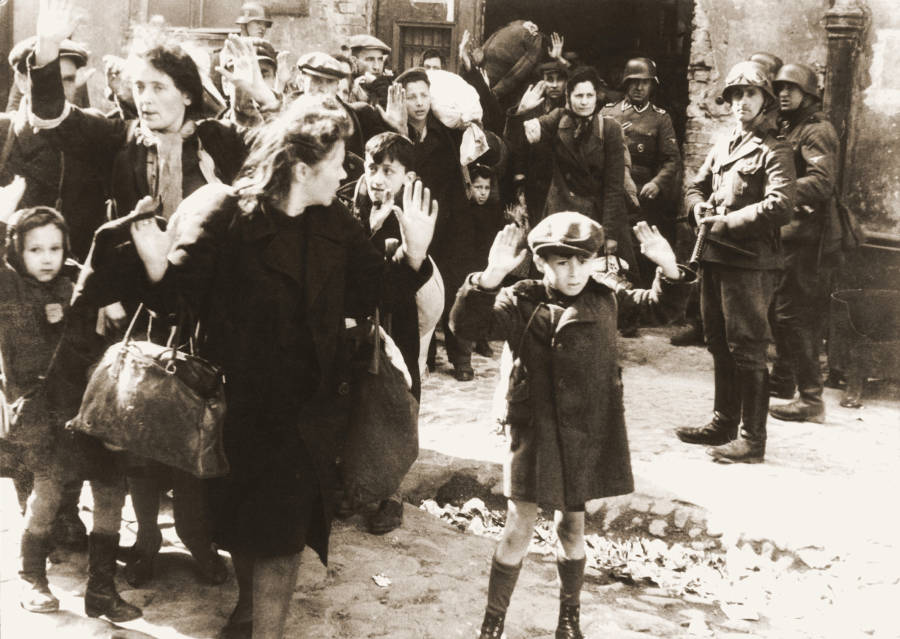 An unidentified boy raises his arms as German soldiers capture Polish Jews during the Warsaw ghetto uprising sometime between April 19 and May 16, 1943. 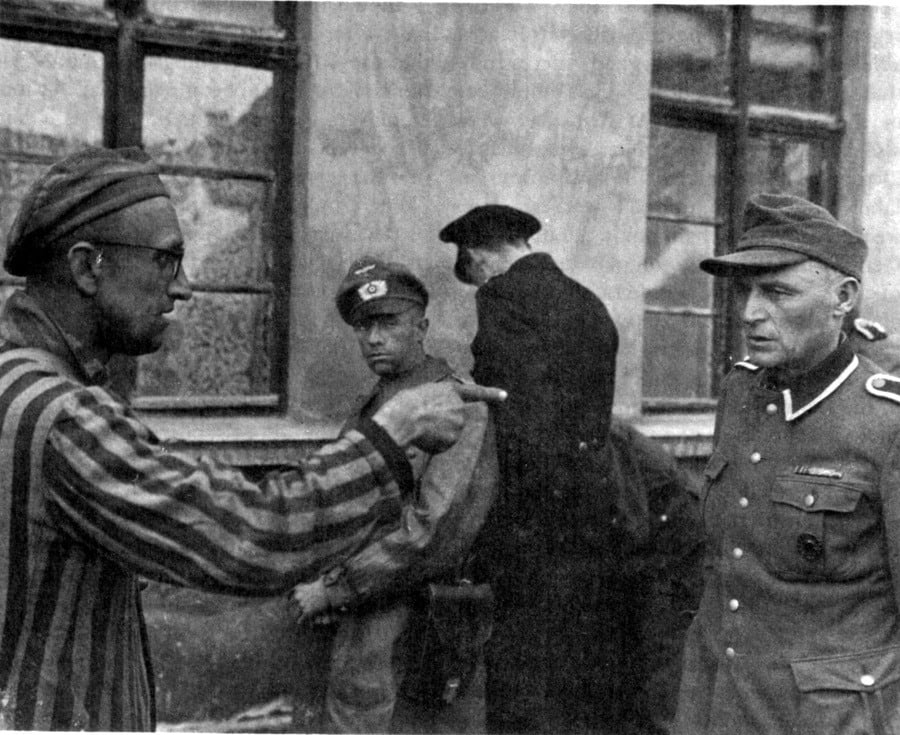 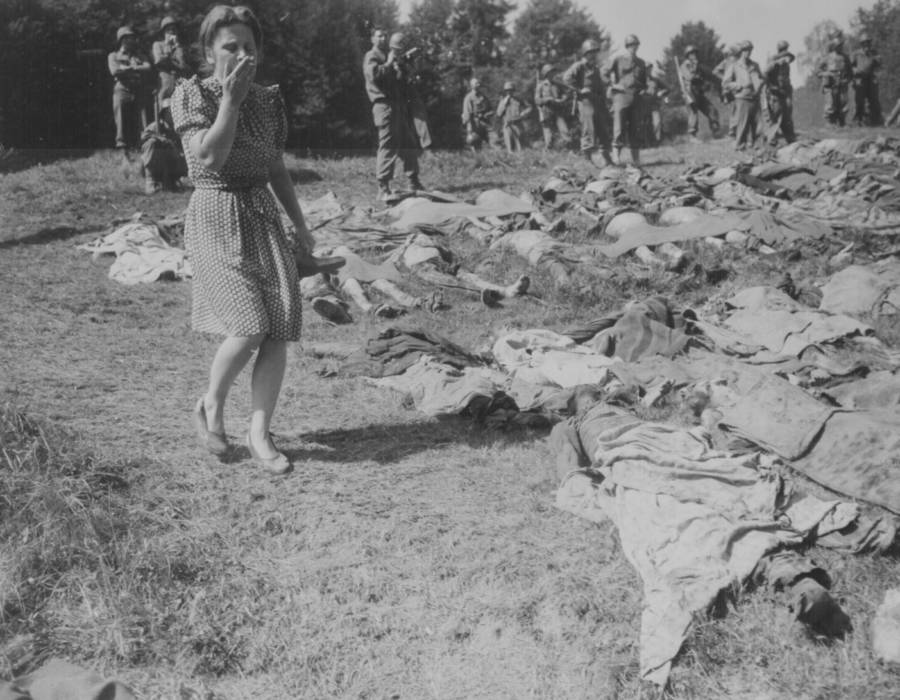 A young German woman reacts with horror as she walks by some of the approximately 800 prisoners murdered by SS guards near Namering, Germany, and laid there so that townspeople could view the work of their Nazi leaders, May 1945. 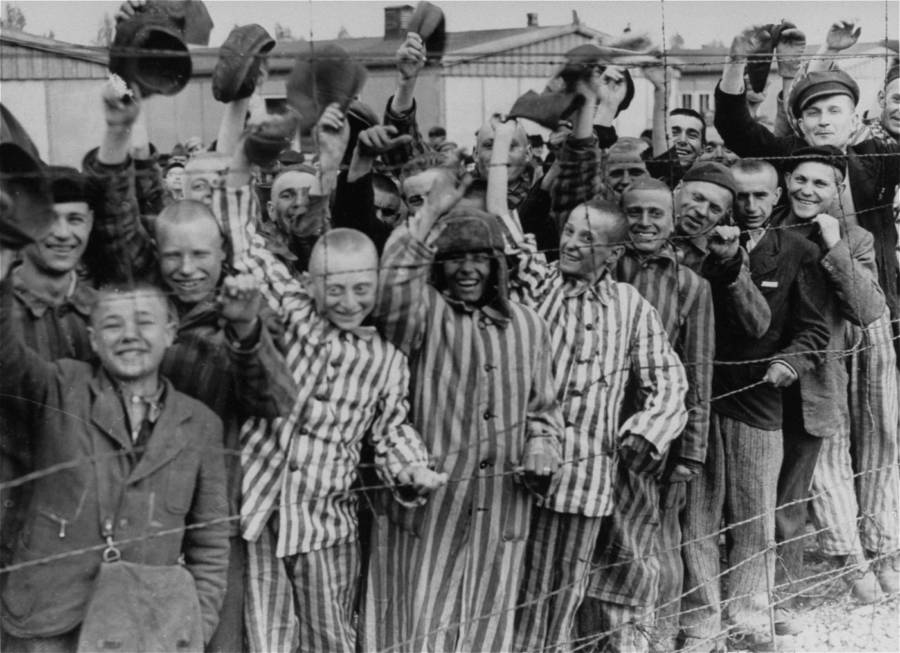 Bizarre Photos That Prove History Was Far Stranger Than Your...

Global Warming Is Exposing More Bodies Of Climbers Who Died...
Back to
log in
×