From a mayor who tripped on his own beard to a woman devoured by a pack of frenzied Dachshunds, history is full of some incredibly unusual deaths. 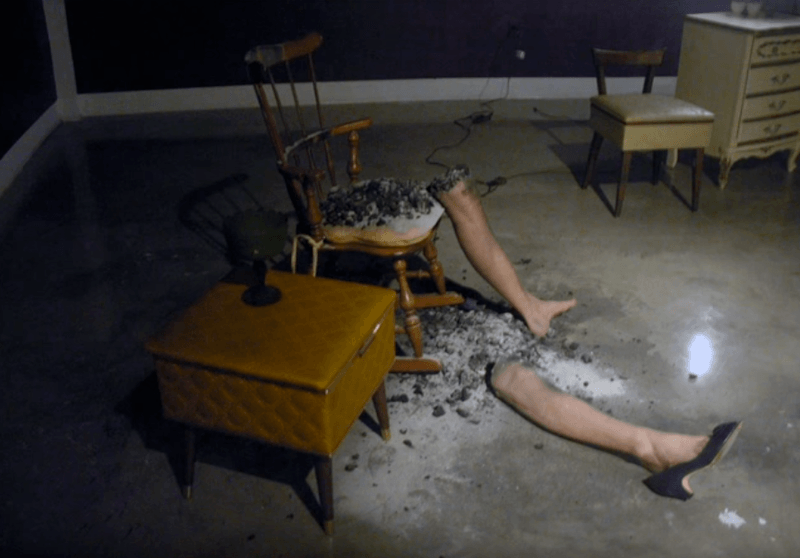 A spontaneous human combustion, recreated by an artist. July 20, 2018.

We fear things that seem to be obviously terrifying, like monsters and poisonous spiders, though most of us won’t experience unusual deaths or die in an extraordinary circumstance. Instead, we will likely die from something mundane.

But then there are times when death comes in ways that no one could have predicted. Some truly unusual deaths have been brought about by the most innocuous, seemingly harmless things imaginable. Some have died from a hairball, or one pastry too many, or have simply burst into flames while on their living room chair.

Some have died in ways so strange that they still can’t be explained. 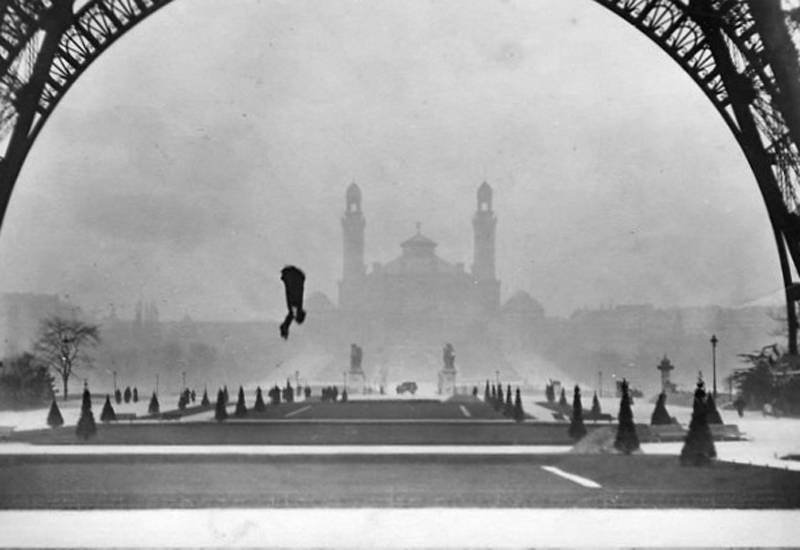 Franz Reichelt was an Austrian-born French tailor who was well known during his time for his inventions. Posthumously, though, Reichelt is best known for his fatal 1912 leap from the Eiffel Tower.

Having obtained permission from the Parisian police to test his new parachute suit from the landmark, Reichelt announced that the only dummy that would repel from the building was himself.

Upon jumping, the suit failed and he fell to his end, in what can be considered one of the more— while unsurprising— unusual deaths of his time.

Anatoly Moskvin’s Parents Thought He Collected Vintage Dolls — They...
Back to
log in
×