The British royals have tons of strict rules they must follow — but that doesn’t mean they don’t goof off every once in a while.

The British Royal family has ruled over England for nearly 1,200 years and its lineage has spanned a whopping 37 generations. While British royal family photos tend to be something of a somber affair, there are moments when the monarchy is captured more casually — and it’s these moments we want to remember the crown by.Beginning with the reign of King Egbert (Ecgberht) in 827 A.D., every British monarch since has been a direct descendant of his. His son, King Alfred, ruled over the Kingdom of Wessex, which would become the last known English kingdom before the establishment of England. Since then, there have been 66 monarchs.

Over the years the geography of what is now called the United Kingdom has changed, as has the name that the ever-evolving body of land was used to identify itself as. Naturally, the monarchy has adapted as the crown was passed down from generation to generation as well.

But as much as the crown has changed, the legacy that’s been built by each of the reigning houses is incredibly storied, which merits a certain type of royal protocol that family members must abide by — which is clearly visible in the rigidity of royal family photos. 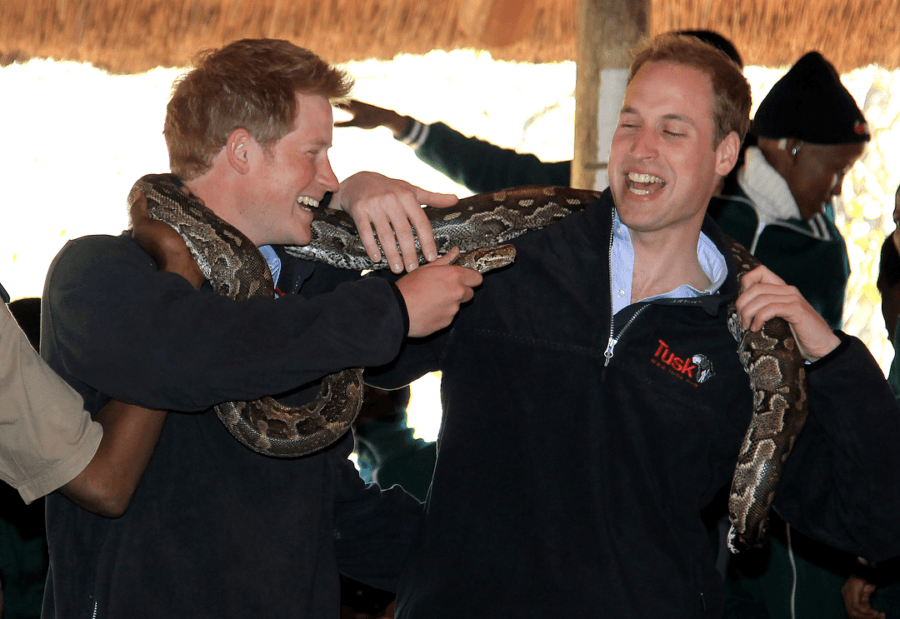 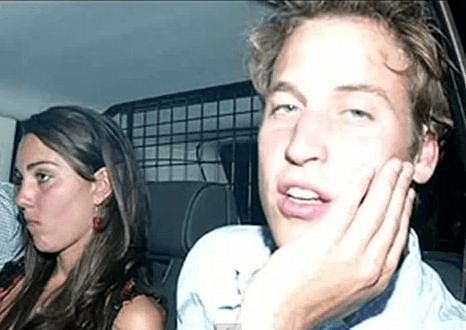 Prince William and Kate Middleton during their university years. 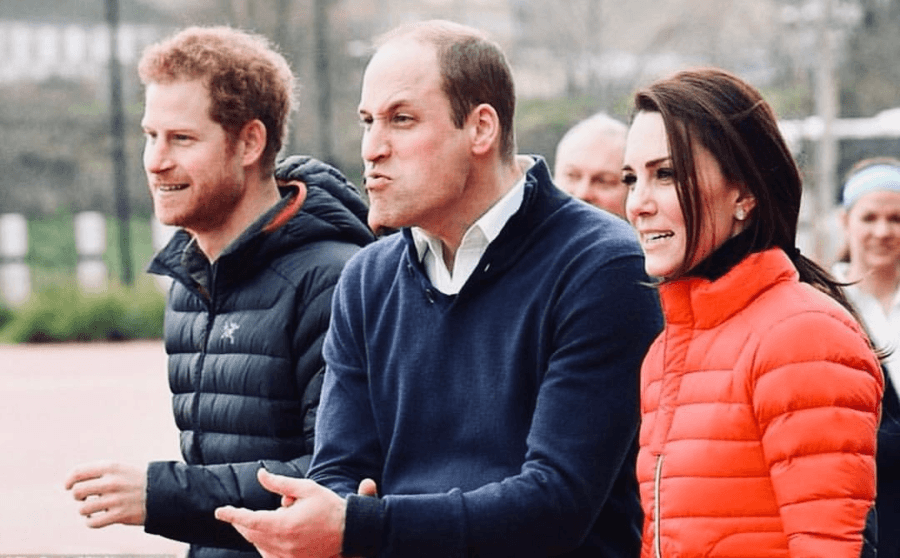 40 Headshots Of Major Stars Before They Made It In...
Back to
log in
×