My mother always tried to teach me that it is important to take your time and think things through before rushing into something. And, to this very day, that is advice that I continue to ignore!

And, much like my good self, there are a lot of people out there who share this mindset. So, without further ado, here are 12+ people who didn’t think things through!

1. “So my friend accidentally included a wrong link in his final research paper reference page…” 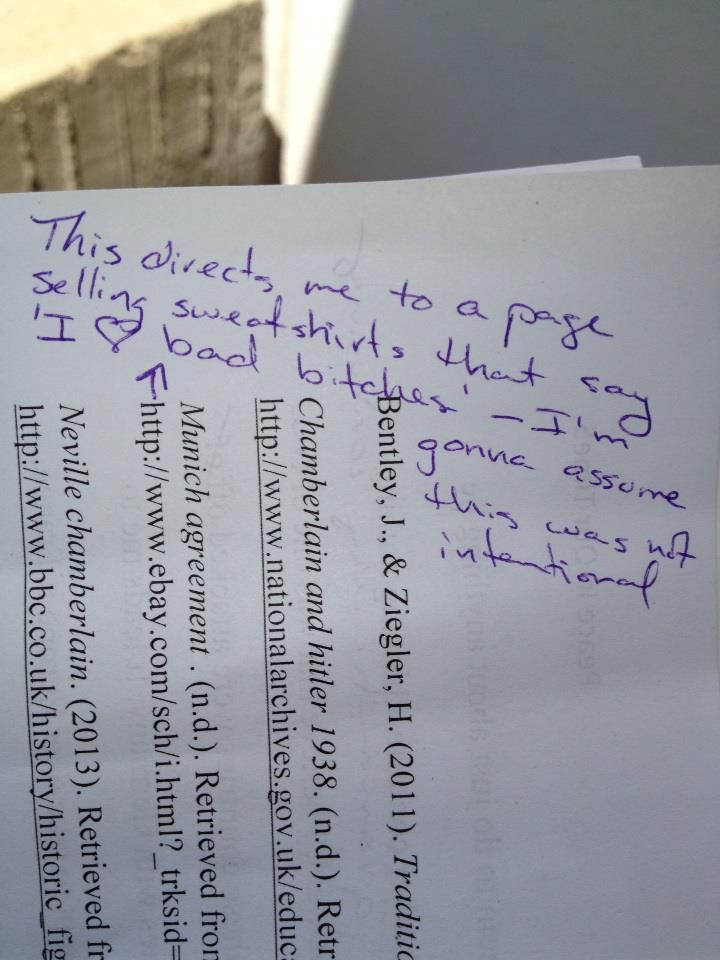 I’m sure that I am not the only one who was shocked to find out that they actually check those links in your bibliography?!

2. “My dad got my wife and I a card for our wedding. He didn’t realize it was in Spanish.” 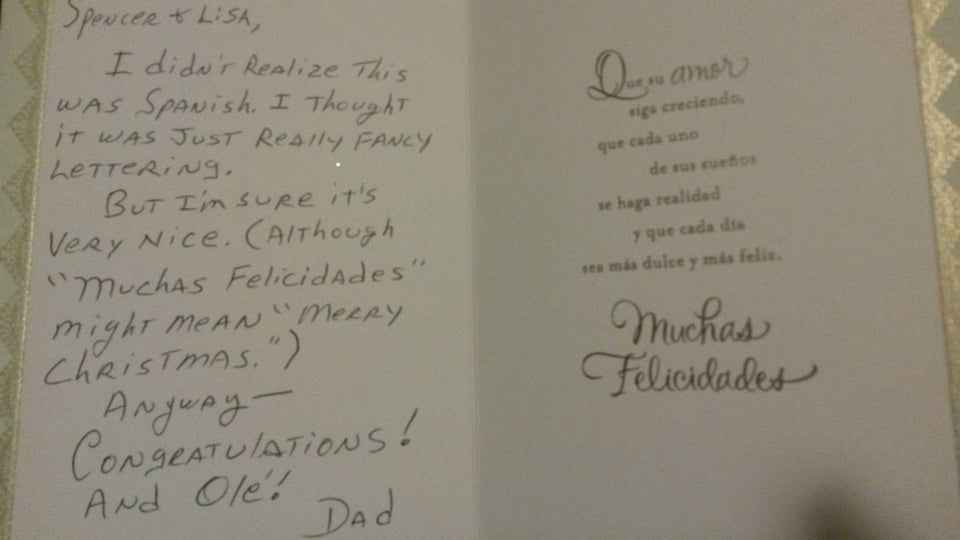 I mean, it’s the thought that counts, even if it is an irrelevant Spanish thought.

3. “Dad tookArchie for a walk. When they got back Dad went to eat breakfast. He came back to see Archie was ‘stuck’.” 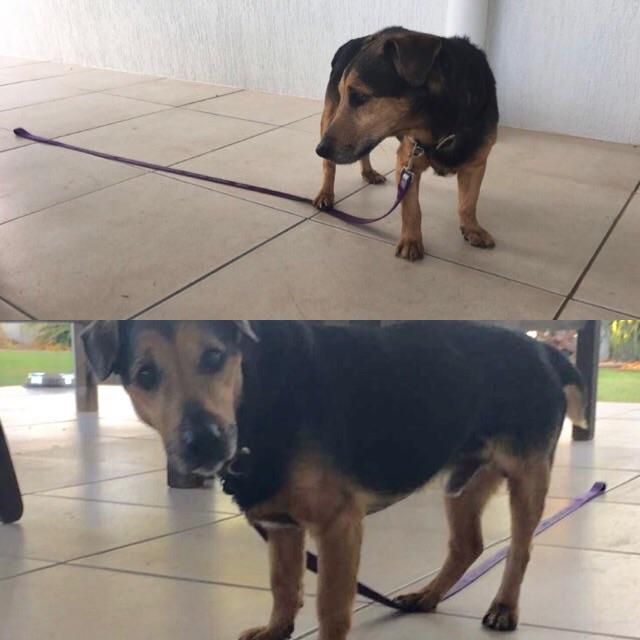 Yes, this poor little guy was “stuck” because, “His back foot was on the lead so it strained when he walked forward.”

This person went on to say, “He is a free-range dog. He isn’t used to leads and whatnot,” but also gets confused easily.

4. “Accidentally sent my son to school with his newly bought ugly Christmas sweater. Didn’t realize what Santa was doing until his kindergarten teacher pointed it out.” 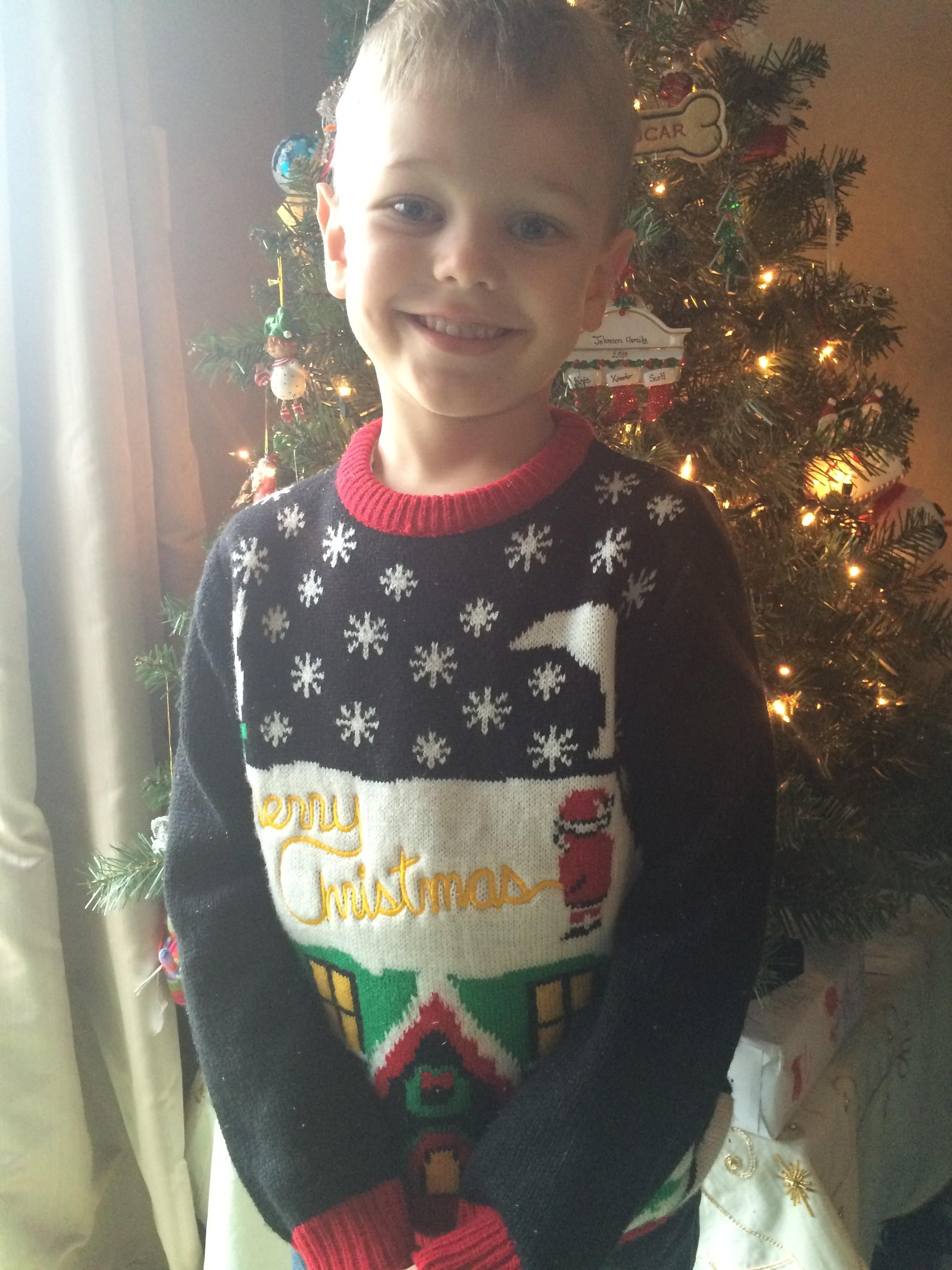 I wonder how long this kid was wearing the jumper before the teacher realized what was going on? 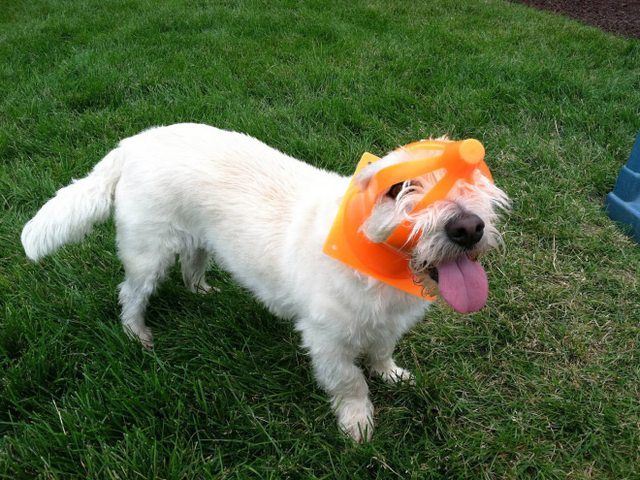 Look, if you want to shove your head into a cone, then you do you, just make sure you’re happy and positive about it!

(Disclaimer: Pease don’t jam your head into a cone)

6. “Seen on the way to work. Guy on his Harley wearing fake tattoo sleeves.” 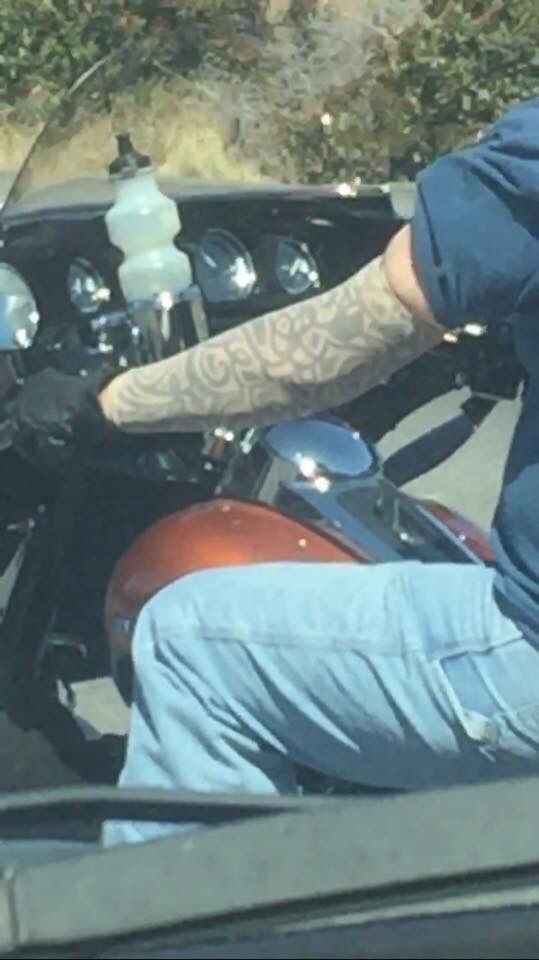 I think you might have your tattoos on a little tight there buddy! Do you reckon they come with the bike? 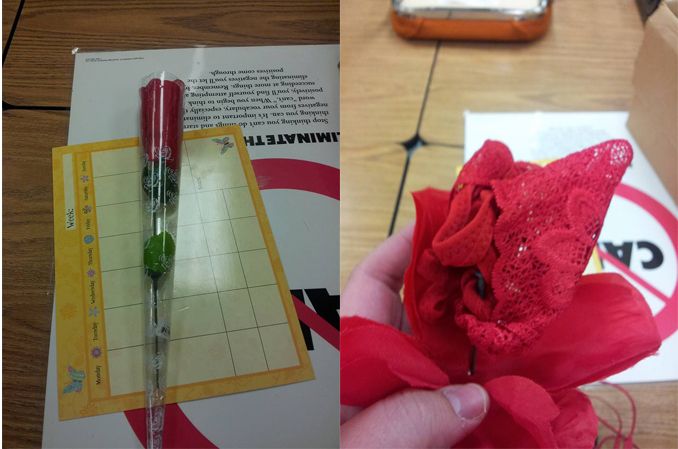 8. “A buddy was tired of seeing Americans with Chinese tattoos, so he showed her what it looks to a Chinese person.” 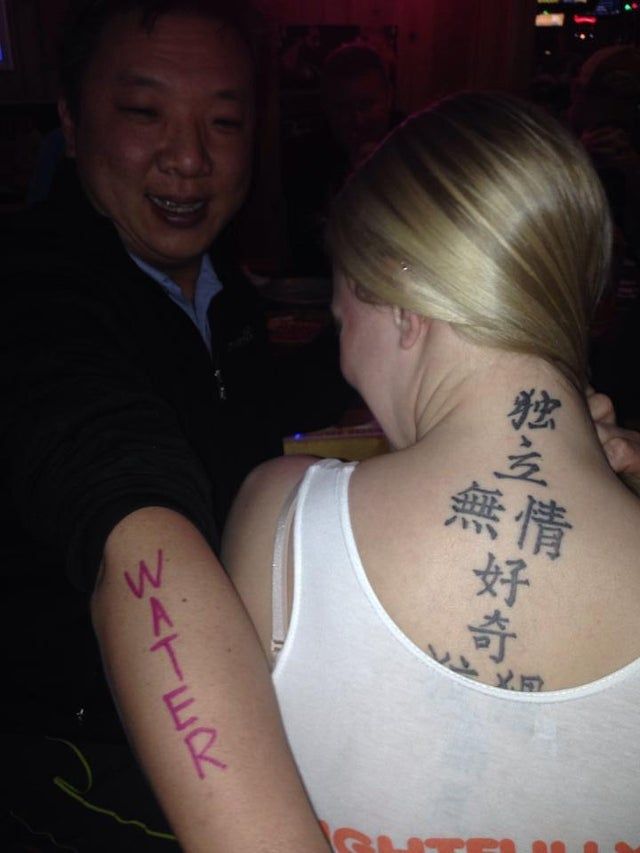 Oe perosn in the comments shared a story with a simialr feel, writing,

“I took 4 semesters of Chinese in undergrad. My cousin knew this and excitedly showed me her new tattoo on her arm: 对不起. ‘It means ‘peace, joy, and love’,’ she said. I had to break it to her that 对不起 (dui bu qi) means ‘I’m sorry’. I don’t think she believed me, but I still chuckle about it every time I see her now”

9. “My girlfriend noticed a stitching error on my boxers. It’s meant to say Animal. I can live with it.” 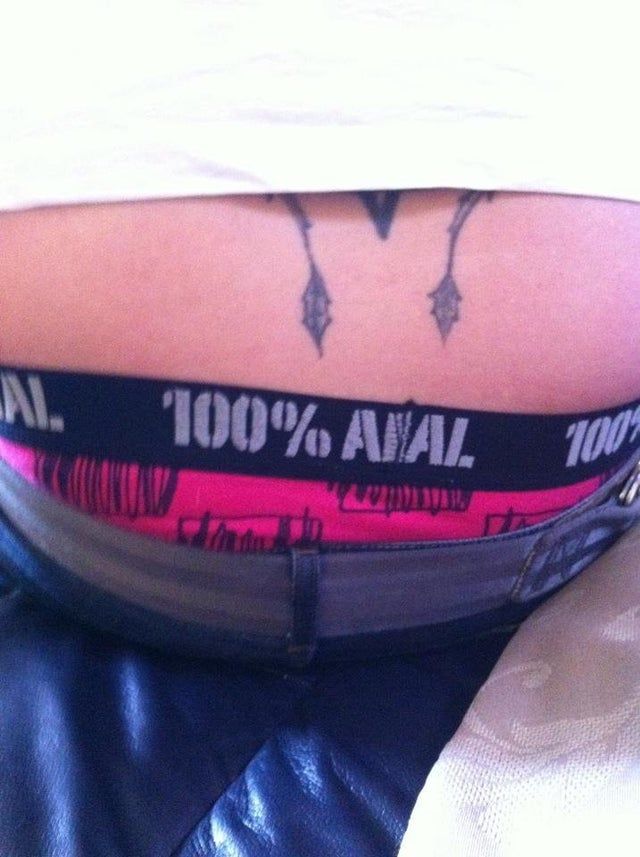 I bet that their apartment is immaculately arranged! Yep, that’s the meaning I’m taking from this and I’m sticking to it!

11. “I’m a medic… My daughter accidentally made the funniest gift I’ve ever received.” 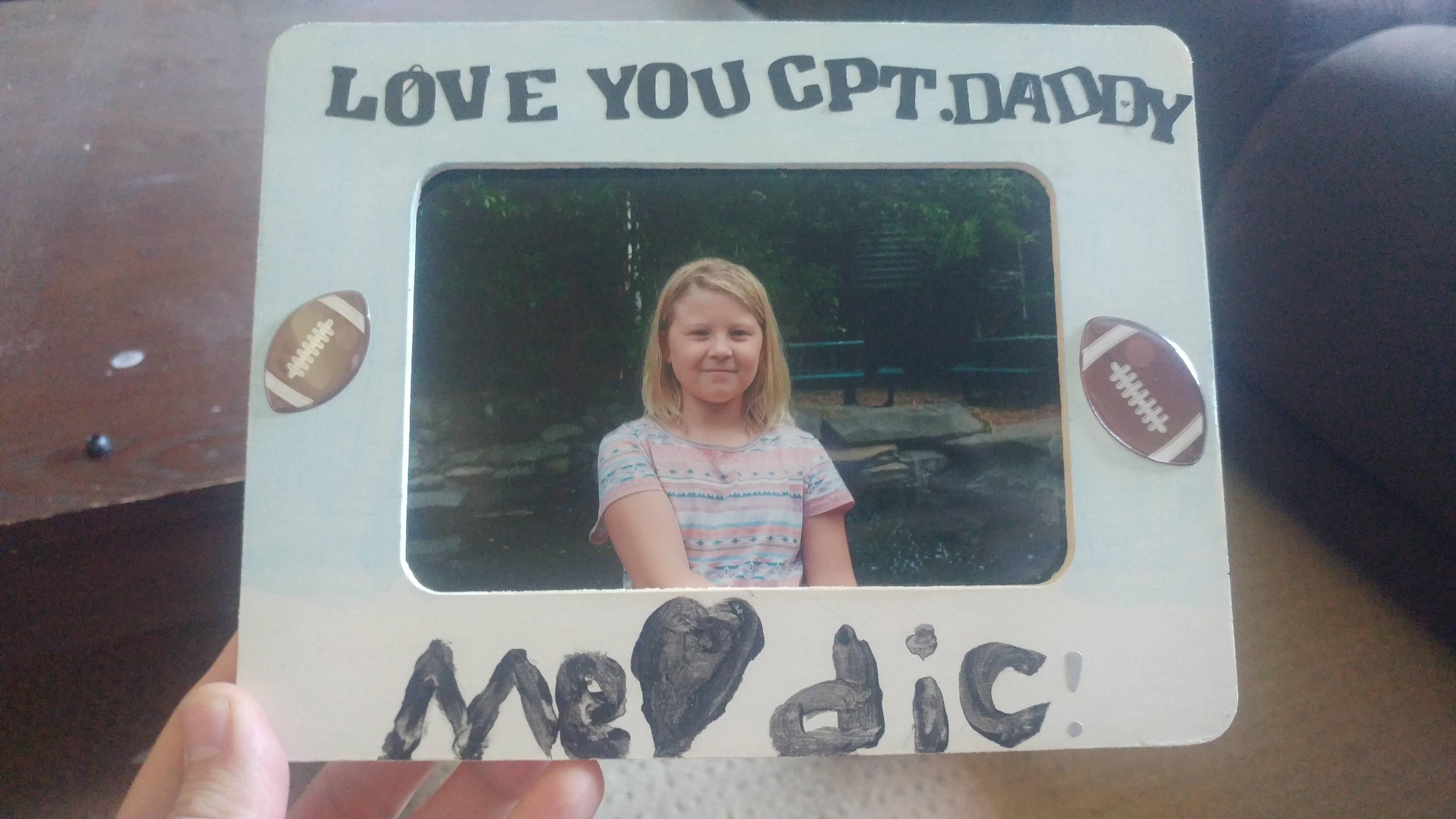 The medic who posted this went on to write that they cannot wait for their daughter to graduate so that they can blow this up and put it on a big sign to embarrass her.

12. Trapped In The Blinds 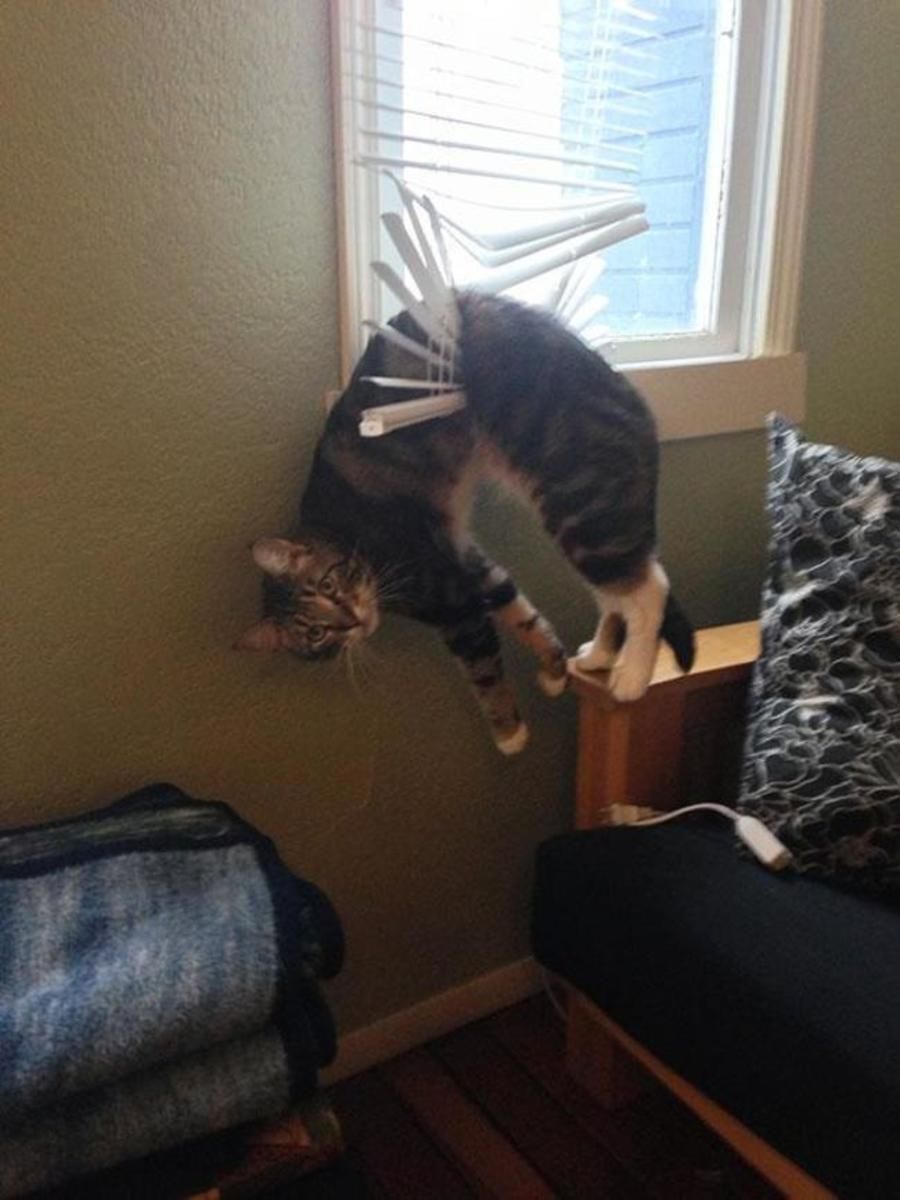 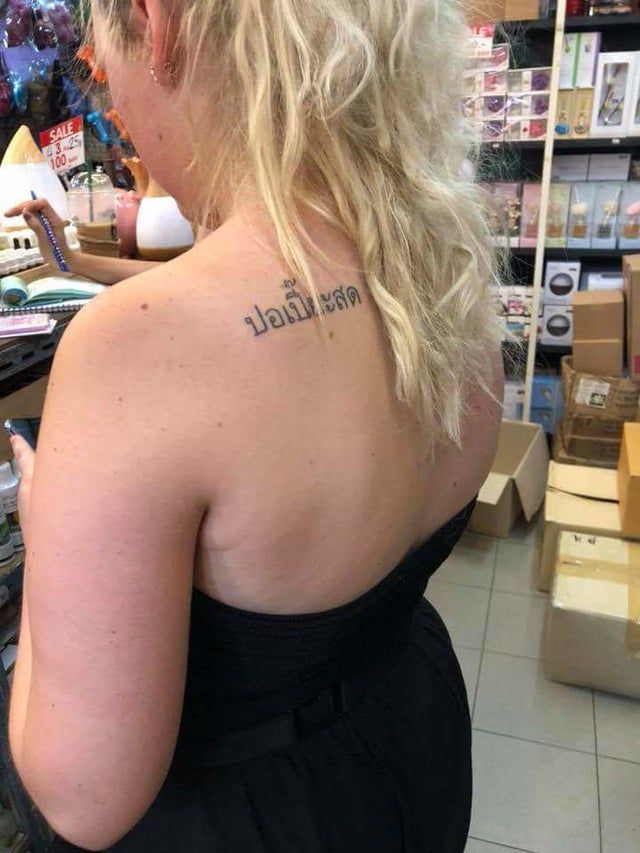 Guys, can people please start doing some actual checks before getting a tattoo in a different language. Although, I guess these tattoos do serve as a sort of quick and easy idiot test don’t they?

14. “A girl at the fire station after getting stuck in a Barney head.” 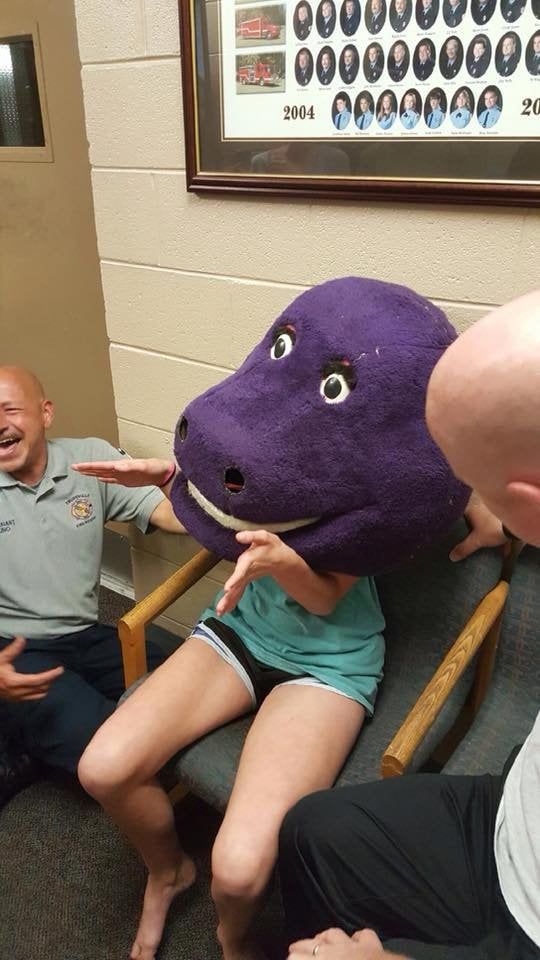 The barney’s face is oddly expressive! Also, that guy’s face on the left is literally everyone’s reaction to this sort of thing happening!

15. “My dad accidentally bought a same sex Valentine’s Day card, so he drew a little beard on one of the women.” 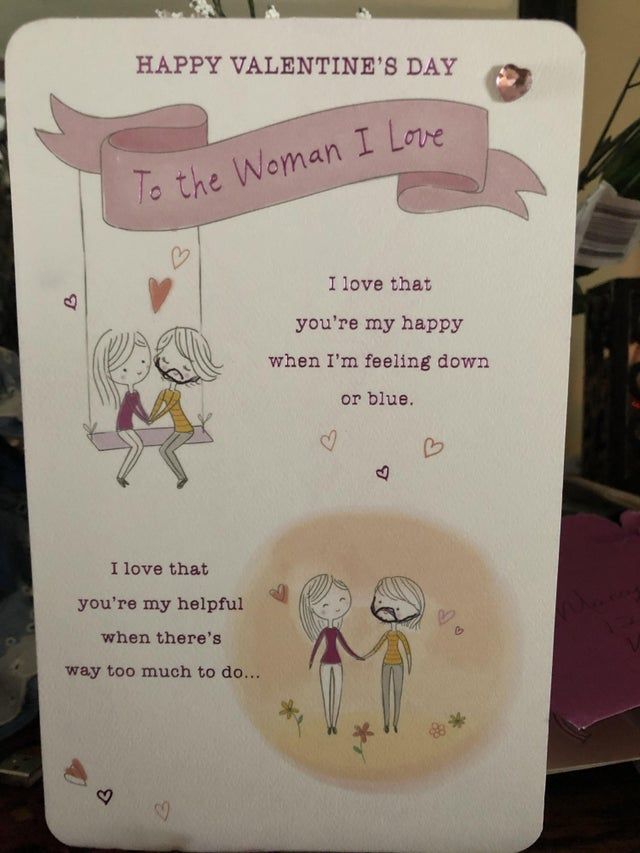 I’m seeing a pattern with these “bought the wrong card” pictures. And that theme is that it’s always a man buying the wrong card.

16. “Got a sandwich stuck in vending machine. Bought a drink to push the sandwich. Damn.” 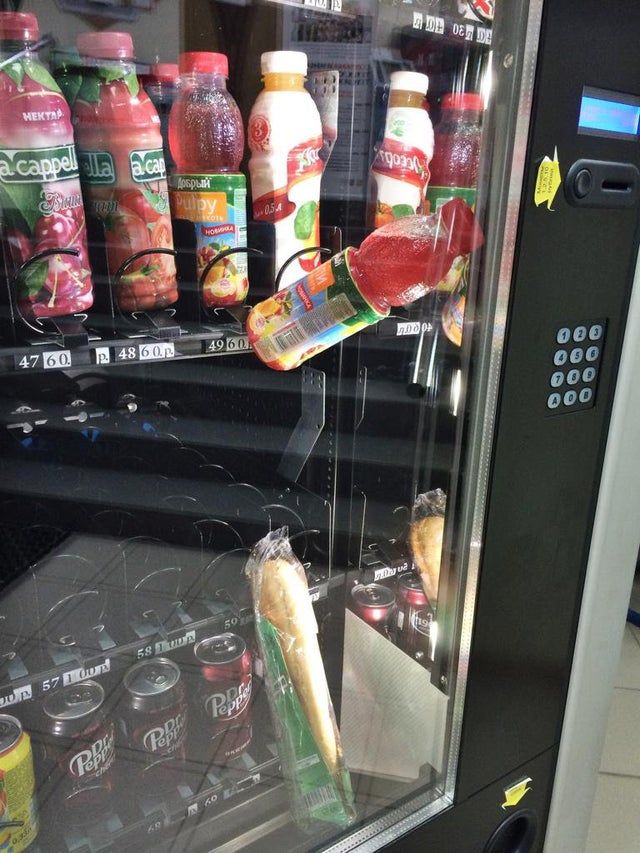 You should know that no one can best one of nature’s most evil predators, the vending machine!

17. “My buddy’s office ordered a bulk bag of Easter Eggs. It took him a minute of laughing to realize they DIDN’T get the wrong shipment.” 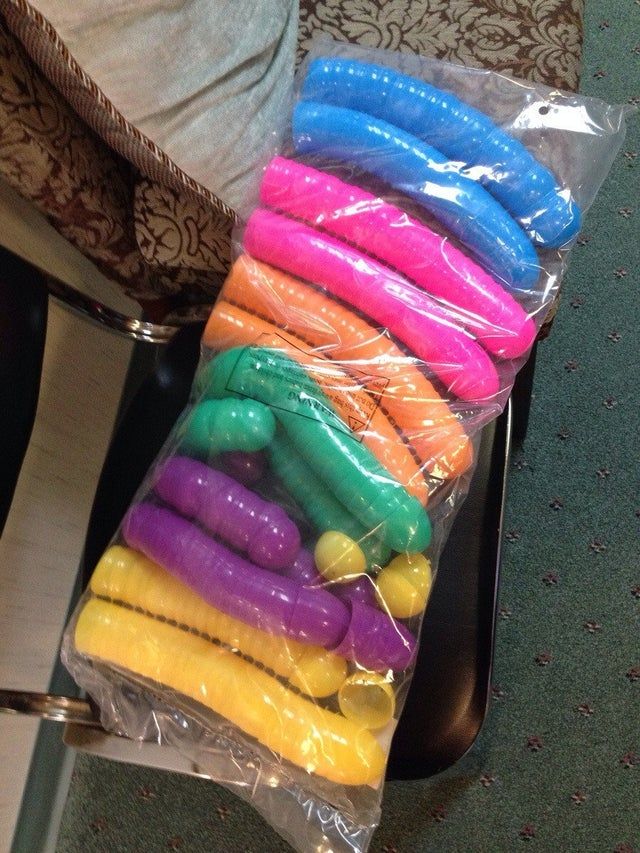 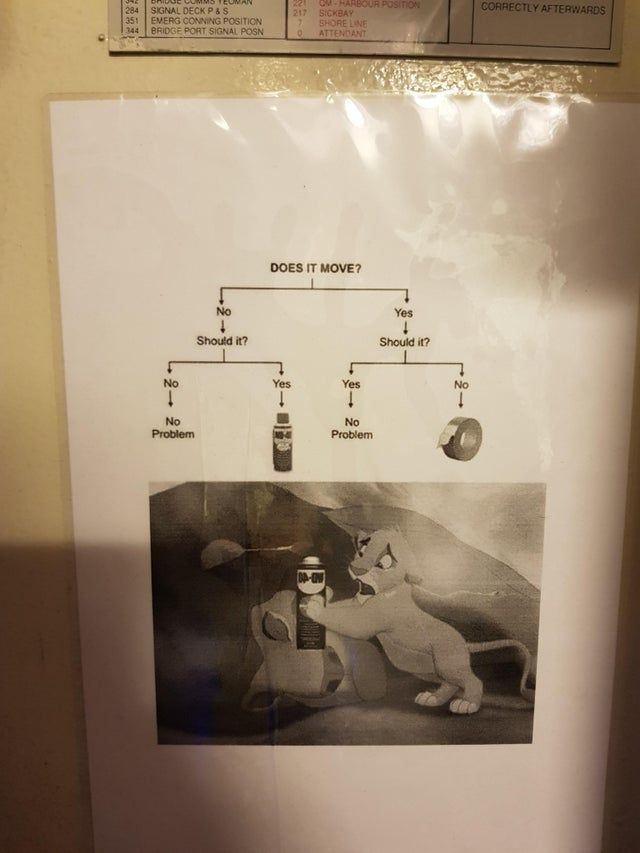 Great, now I’m thinking about that scene in the Lion King and I’m crying! Way to go flow chart!

19. “I’m a lifeguard. My boss gave me a key to open this drawer, then started laughing when I tried unlocking it. Didn’t realize why until now.” 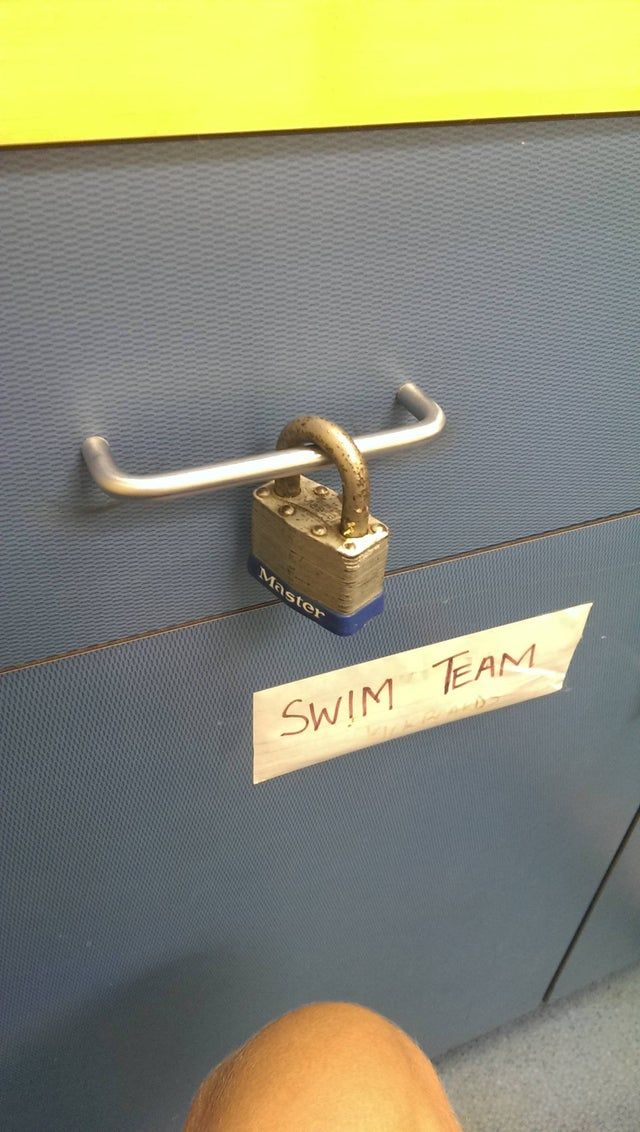 Sometimes pictures like these make me worry about the future of the human race. However, there’ll always be people doing daft things to laugh at least? 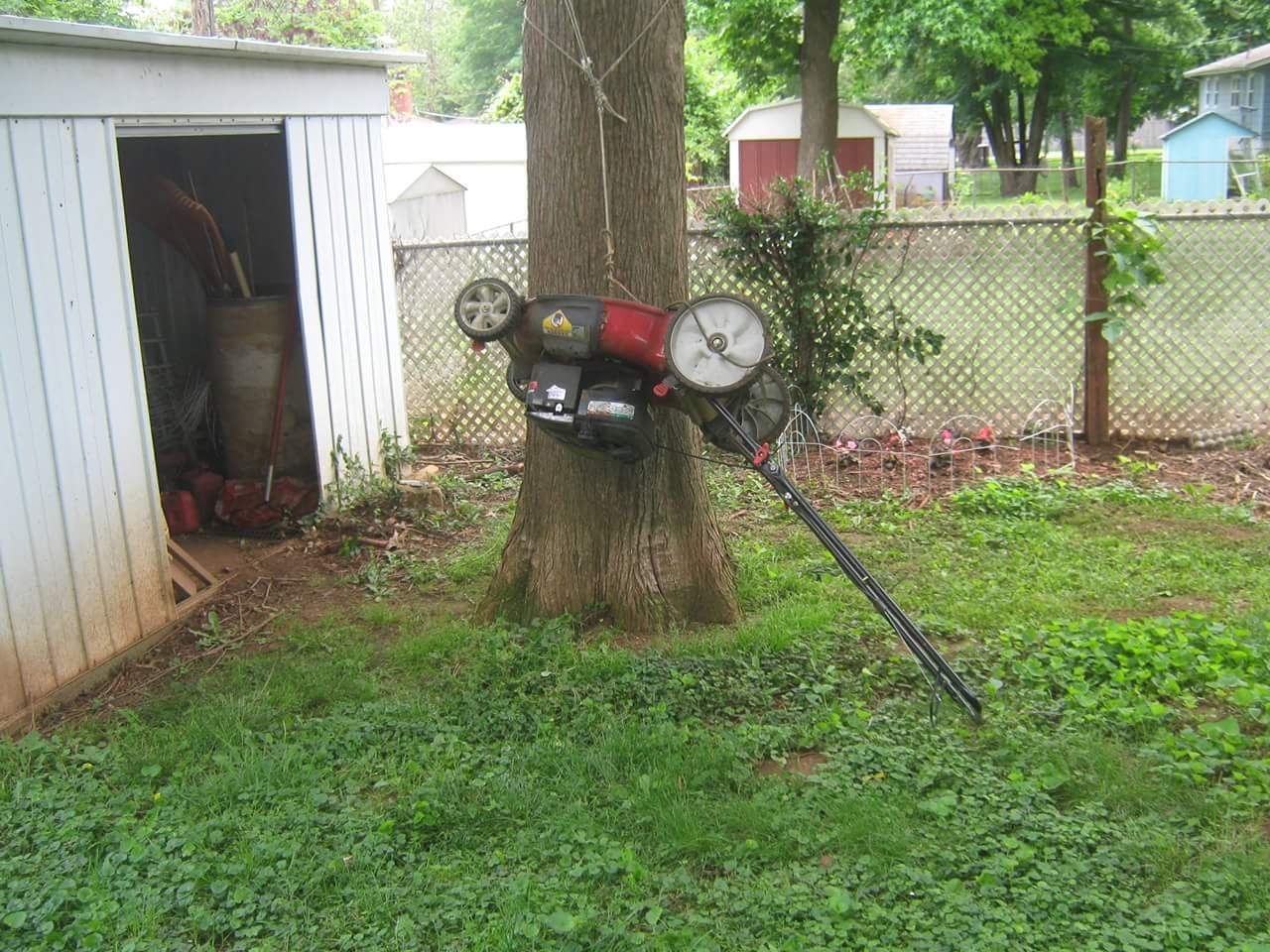 Apparently, “[the] Clothes line came down in a storm. Grass was high enough that it covered the end of the rope and she didn’t see it.” I hope she’s okay! 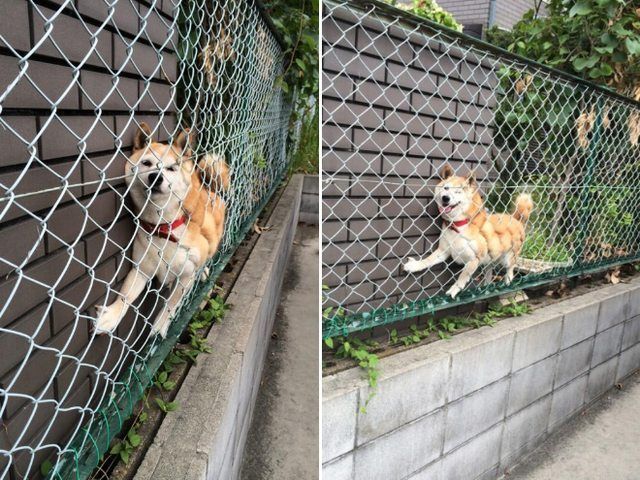 It’s good to see that being jammed tightly down the side of a chainlink fence hasn’t spoiled that good boy’s mood though! 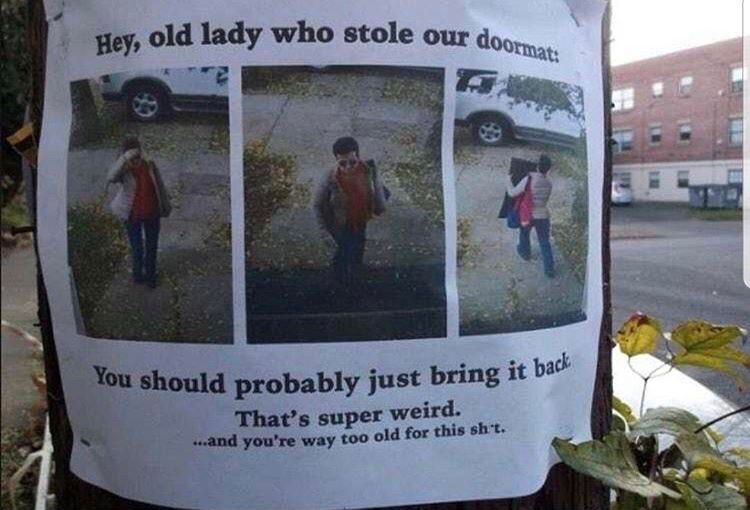 Who really needs a doormat so bad that they have to steal one? Can you imagine if your life was so depressing that you had to steal a doormat? 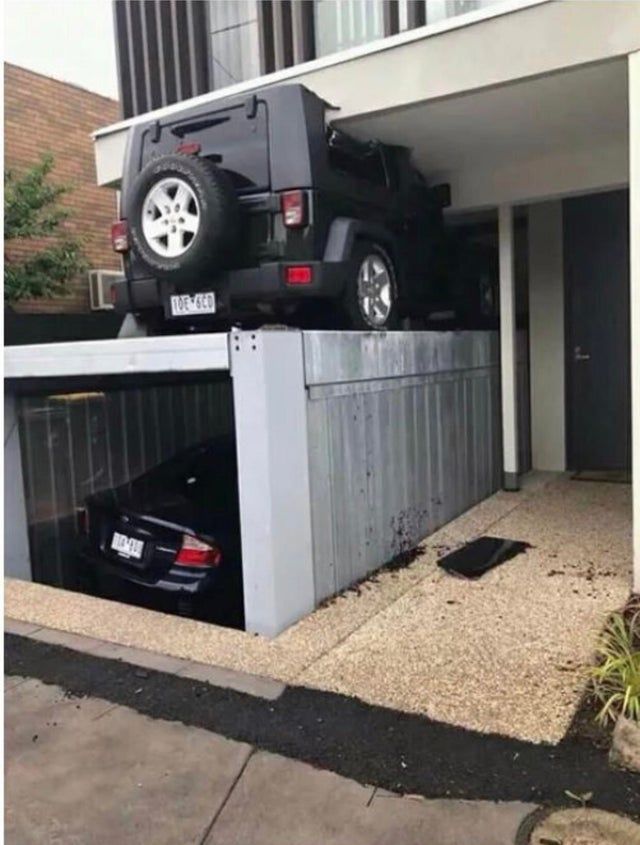 Mmmm, yeah, that 4×4 looks miles better with an open roof! Don’t you reckon? 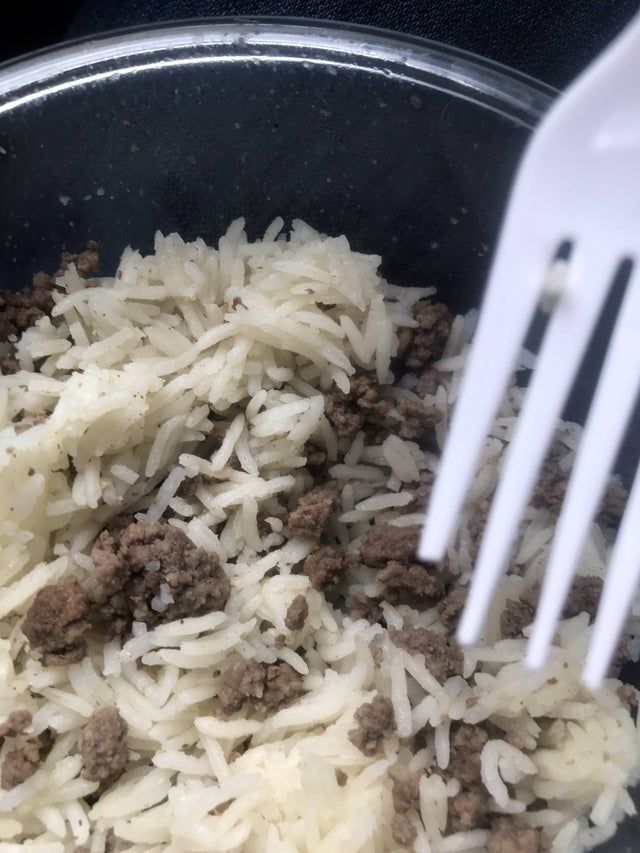 I mean, you couldn’t really have seen that coming; but, none of this would have happened if you were using a spork! #sporks4lyf

25. “My cat caught a lizard and had no idea how to proceed.” 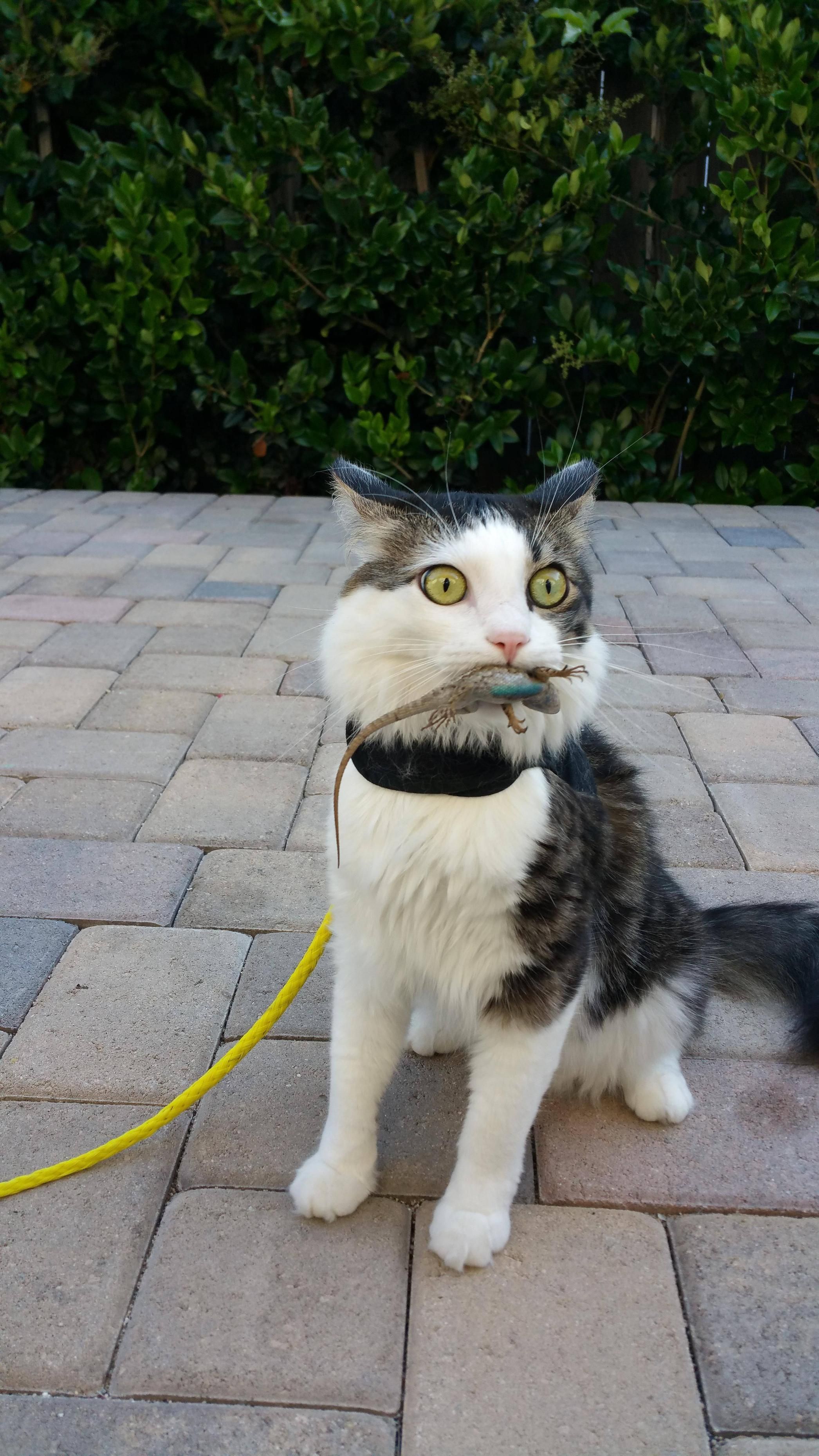 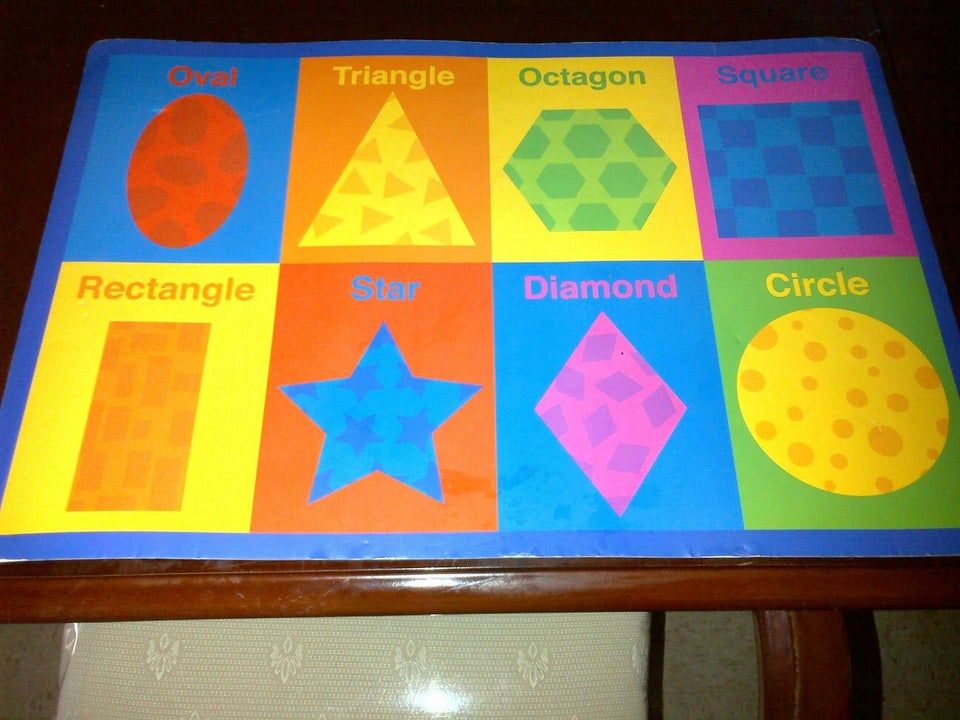 The fact that people can’t even be bothered to proof check kid’s learning books is baffling! 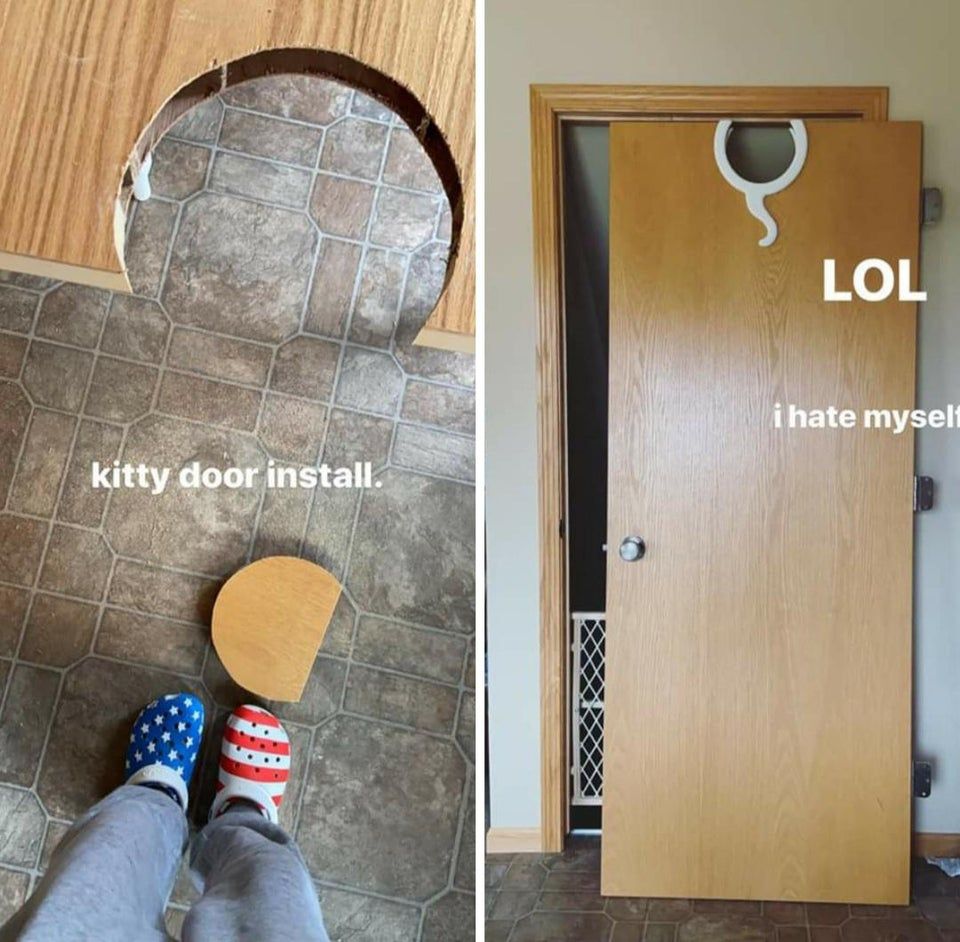 I hope that this person’s cat hasn’t been skipping leg day! They’re going to need all the jump they can muster! 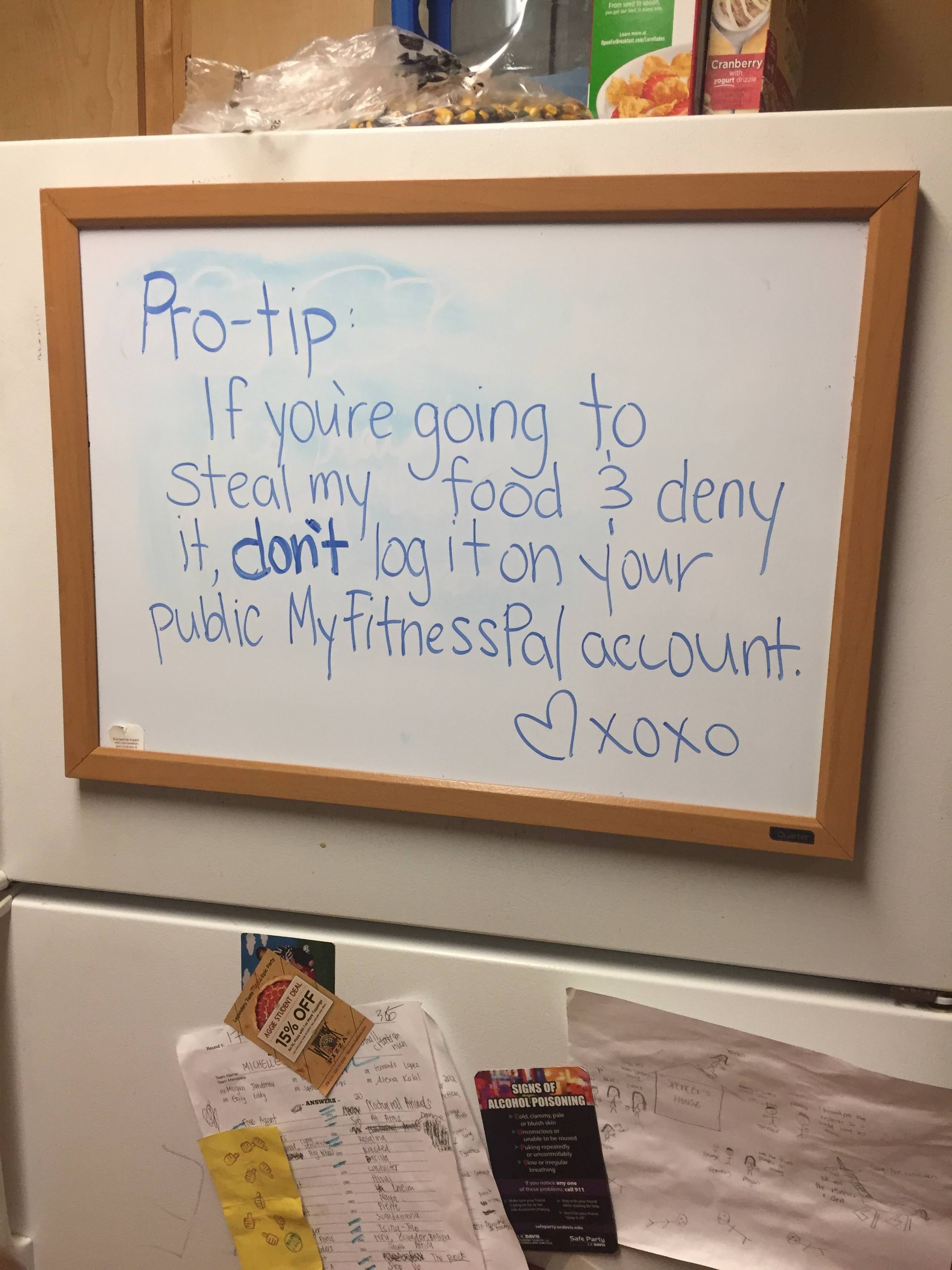 Also, just a heads u, if you’re going to log into your public MyFitnessPal account, don’t. Literally no one cares except you, so keep it private.

29. “One of my employees unintentionally smashed a hole in our wall. I decided to improve it.” 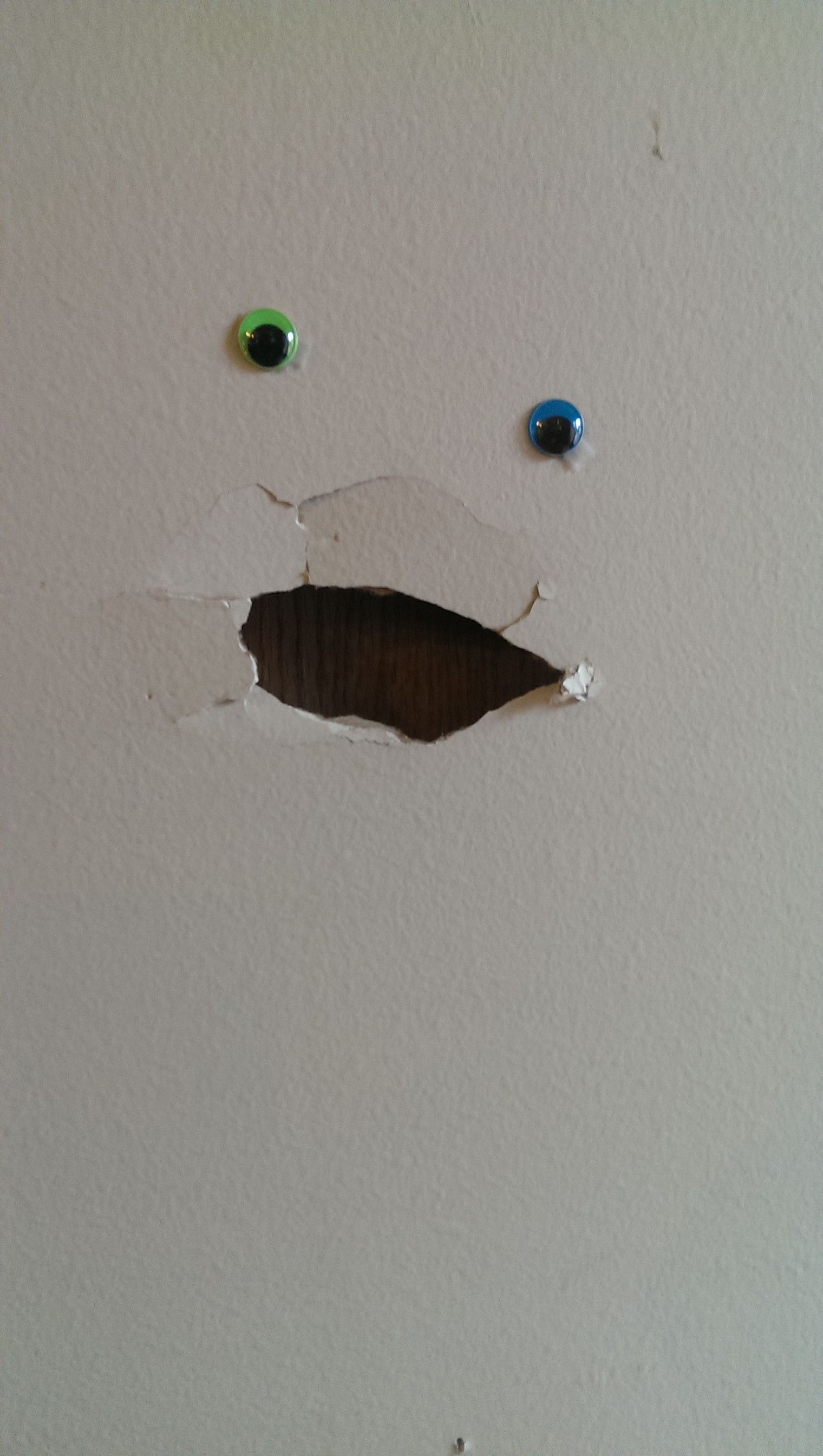 30. “The salt factory next to an Acura dealership in Chicago just broke.” 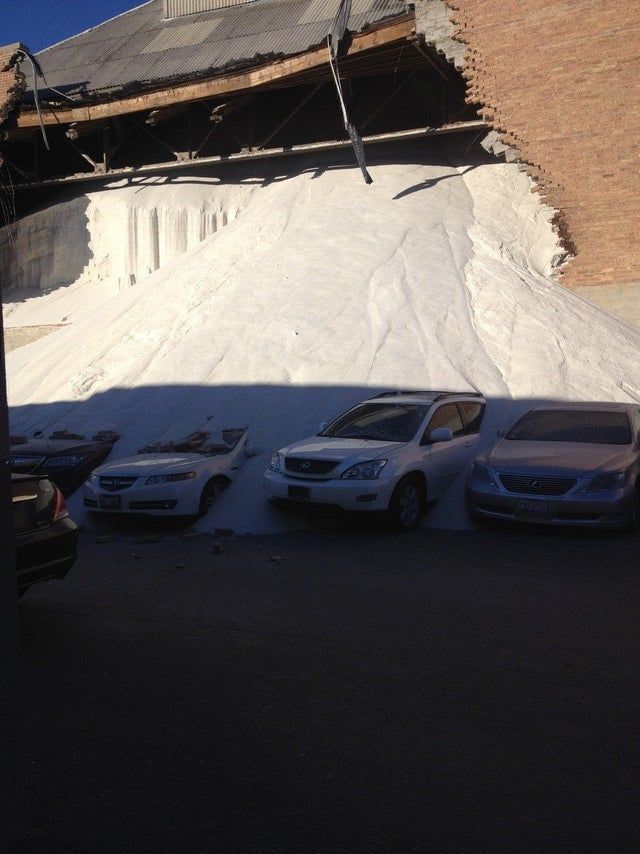 Which has been your favorite blunder? I’m curious to know, so let me know in the comments below! I think mine has to be the cat looking startled with the lizard in its mouth!

People Who Are Kind Of Right