It takes a lot of effort to make a movie successful. Movie creators have to think about a lot of things in advance and connect so many dots that it seems almost impossible, even for a computer. This is why it’s not surprising that even the greatest movies sometimes have little mistakes that regular viewers don’t even notice but attentive ones always see. 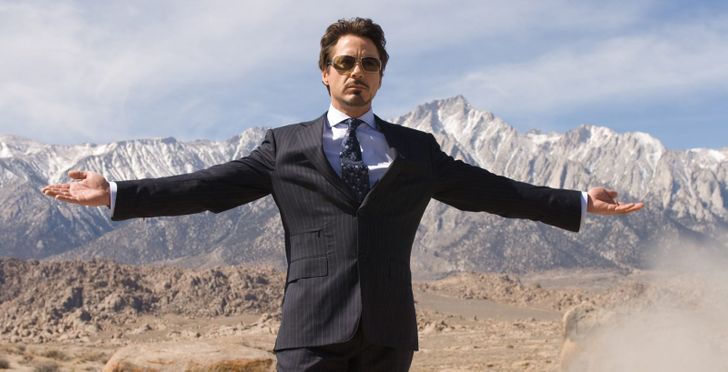 When Tony Stark does this famous gesture in front of the explosion in Iron Man, you can first hear the sound of the explosion, and only later, do you see the flashes. But everyone knows that the speed of light (the explosion flash) is faster than the speed of sound. So it should actually be the other way around: first the light and then the sound.