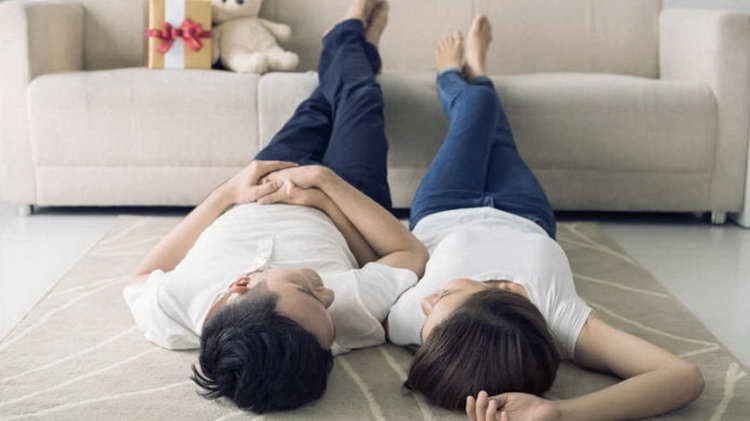 Samaira, the soon to be wedded girl, must be considered to be lucky enough to be a singleton till she was 32. While all her friends have got married in the previous years, she has remained single till now. Recently, when she decided she will marry Jaden one of her colleagues, she received the same levels of support from her family and friends. Despite deciding to marry to Jaden, Samaira had many ambiguities in her mind.

Samaira is an independent girl. She is not only a beautiful girl but also a career-oriented personality. She was both brilliant as well as talented. She loved her family very much and would do anything for their happiness. The main doubt she had in her mind is if Jaden and his family would allow her to pursue her dreams after the marriage. She also felt worried if she will be authorized to spend time with her family after marrying Jaden. She was highly skeptical and tensed about changing after she becomes a daughter-in-law and wife of Jaden. Having been an independent character all through her life, she was now afraid of the unforeseen.

Samaira couldn’t think of a better alternative than a get together with her friends to get answers to her doubts. Most of her friends were, and some of them had kids too. She was entirely right about the get-together idea. Her friends leveraged their marital experience and advised her about certain things that women must not give up for men after marriage.

Pictures That Shows Kids Are Best At Being Weird

12 Surprising Home Remedies Using Lemons
Back to
log in
×