by Alex
April 20, 2020April 20, 2020
240views
Sometimes it can feel like the authorities of the world are speaking down to you, or trying to pull the wool over your eyes! However, we’re not so easily fooled are we? Well, most of us aren’t…

From companies trying to sell the wrong animals to the unsuspecting public, to pesky cows trying to fool us with their clearly false hairpieces, here are 12+ people who took us for dummies! 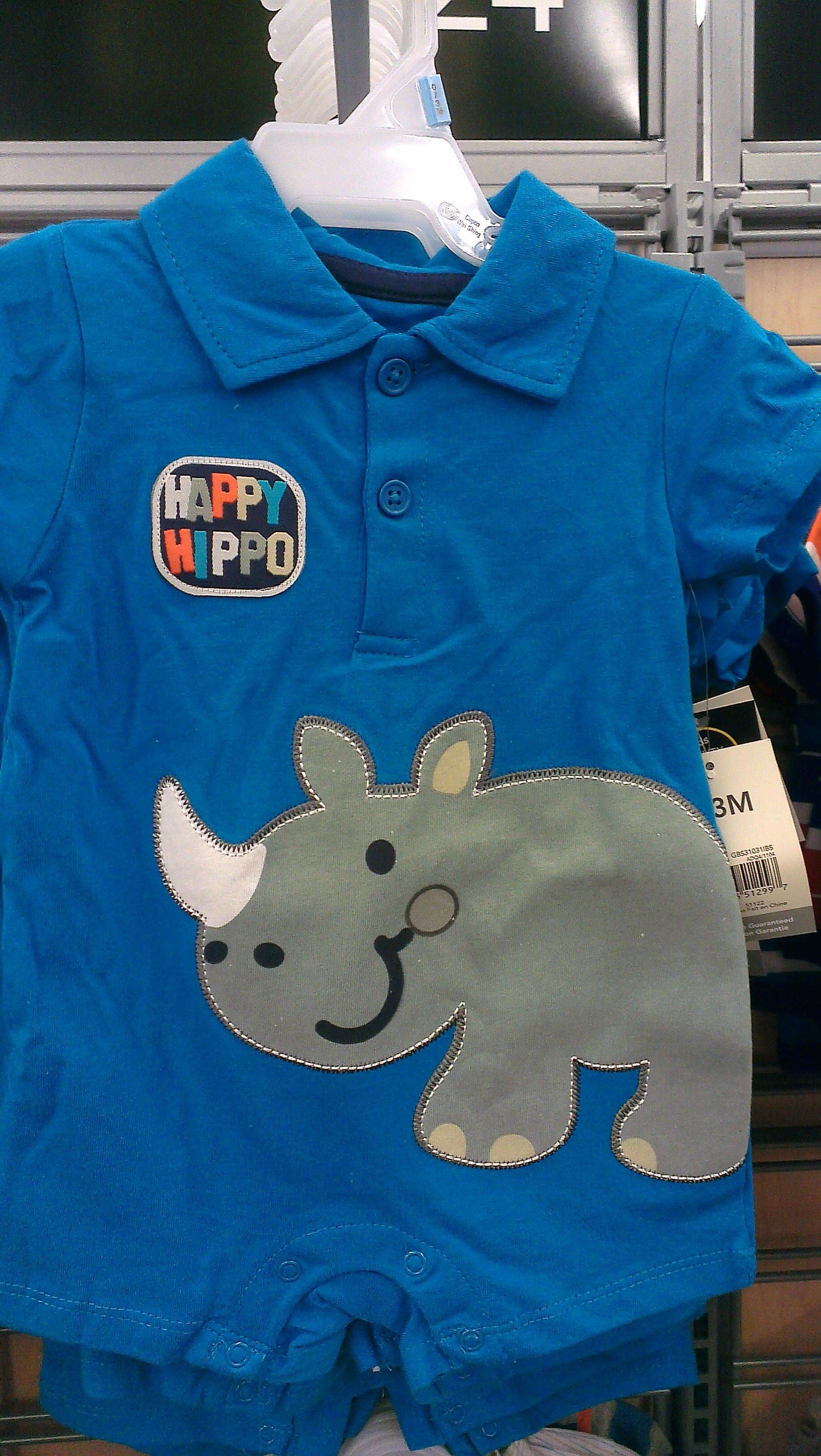 Pfft, come on Walmart, that’s not a hippo, it is quite clearly a monochromatic unicorn! 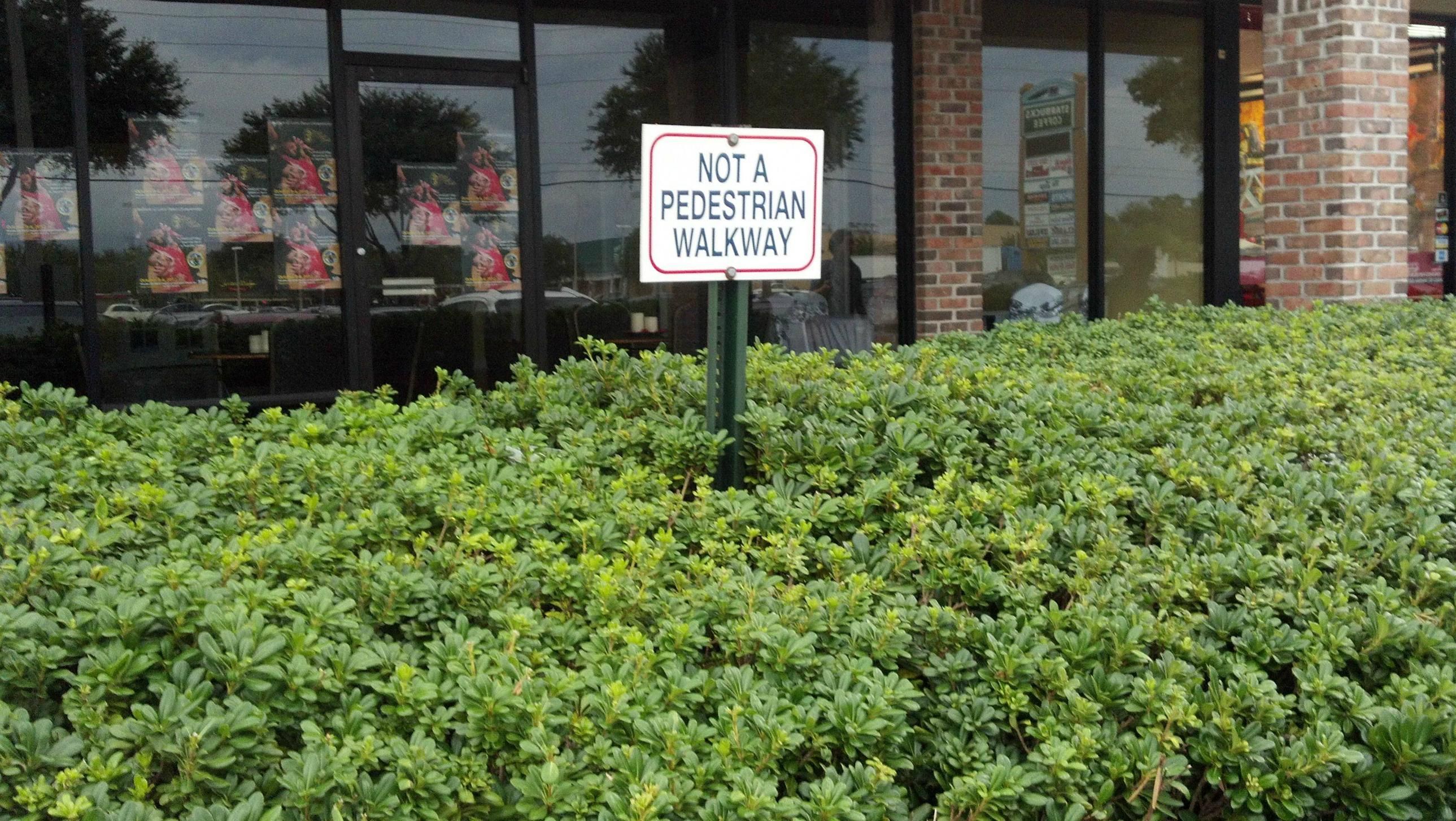 I can’t wait for the follow-up video which is just one belligerent old man fighting through the bushes screaming, “This is a free country!” 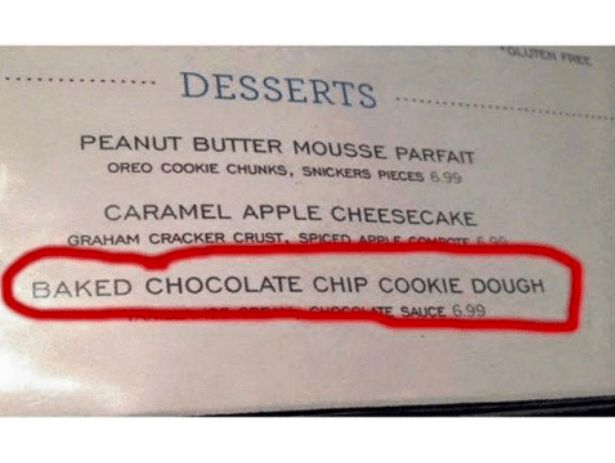 If there is one area that I have expertise in, it is in the construction and consumption of cookies! So you’re not getting anything passed me. 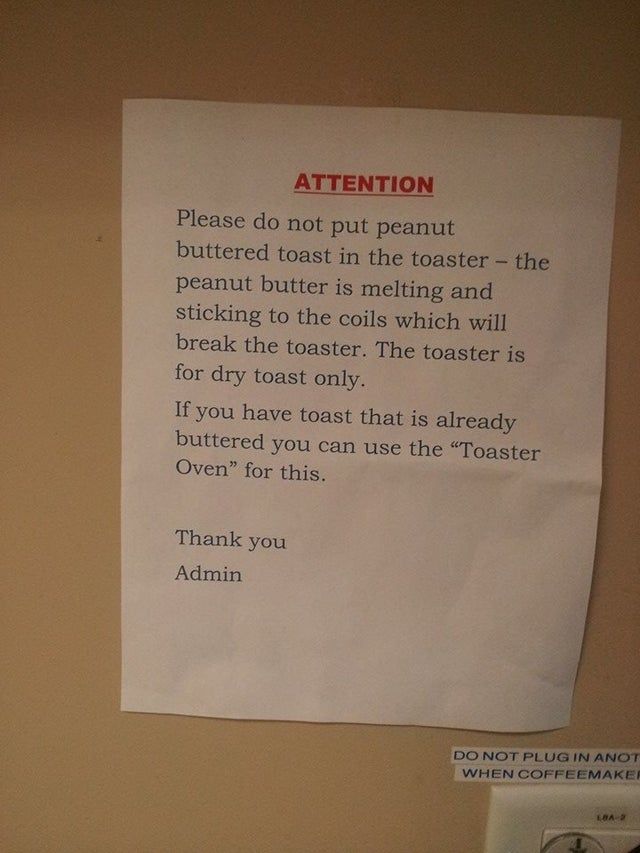 I mean, I would hope that they put this up just as a ridiculously unnecessary precautionary measure on the off-chance that someone was stupid enough to do this. However, something tells me that someone already tried this. 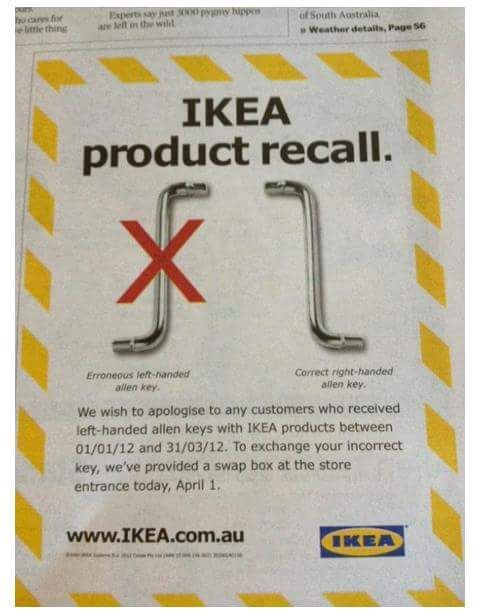 Due to the immense amount of times that Ikea sends out stuff with missing or generally wrong parts, I don’t think that they should be allowed to be this tongue and cheek about anything relating to missing or wrong pieces.

Police Officers Escort Lost Ducklings Back To Their Mother